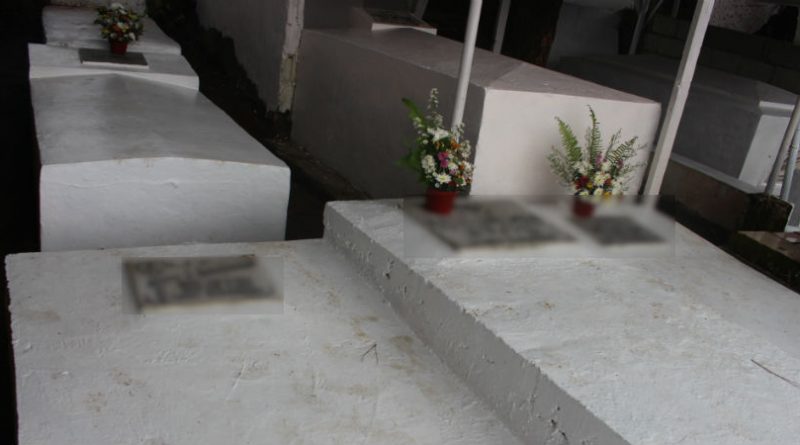 The City Government will pursue the long overdue development of the 9-hectare city public cemetery to improve its current state and increase its carrying capacity with the introduction of the condominium-type tombs for residents.

Mayor Benjamin B. Magalong said that it is high time for the city government to introduce the appropriate improvements in the public cemetery to address the prevailing issues and concerns and to put order in the burial site.

However, the proposed development of the public cemetery will undergo the required public consultations, especially with the relatives of the ones that were buried in the cemetery, to get their inputs in the crafting of the master development plan of the cemetery.

At present, the City Environment and Parks Management Office (CEPMO) is taking an inventory of those buried in the public cemetery for its database on the actual number of persons buried in the area since the same was established several decades ago.

The city chief executive appealed to the relatives of those buried in the public cemetery to be open on the proposed development of the cemetery to put it in order to accommodate more people through condominium-type tombs.

A survey will be done of the area of the cemetery as one of the activities to be conducted prior to the implementation of any development works, and also the conduct of public consultations with the relatives of the people buried in the area to solicit their insights on the improvement of the site, the preparation of the comprehensive master development plan for the cemetery and the preparation of the detailed programs of work that will be bidded out for implementation.

Part of the area covered by the proposed comprehensive development of the public cemetery will be the 4-hectare property purchased by the city government over a decade ago which is adjacent to the existing cemetery as additional burial site.

At present, the city public cemetery is congested, thus, the need for the city government to venture on other modes of internment including the put up of condominium-type tombs for more dead to be accommodated and also to avoid the overlapping of burial sites.

Part of the proposed development of the city public cemetery will be the construction of a road network to provide convenience for relatives to be able to locate the tombs of their departed love ones during important occasions.

17       17SharesThis post has already been read 912 times!The ongoing negotiations between the members of the city’s Public Private Partnership for