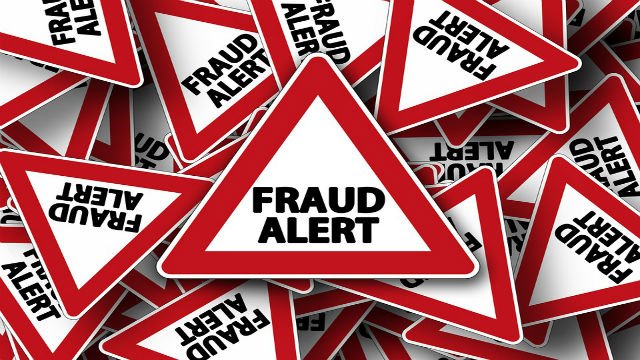 The arrested individual is currently detained at the San Fernando City jail awaiting the proper disposition of the courts on the cases filed against her.

This post has already been read 226 times!TABUK CITY, Kalinga – With the voter’s registration extended, the Commission on Elections