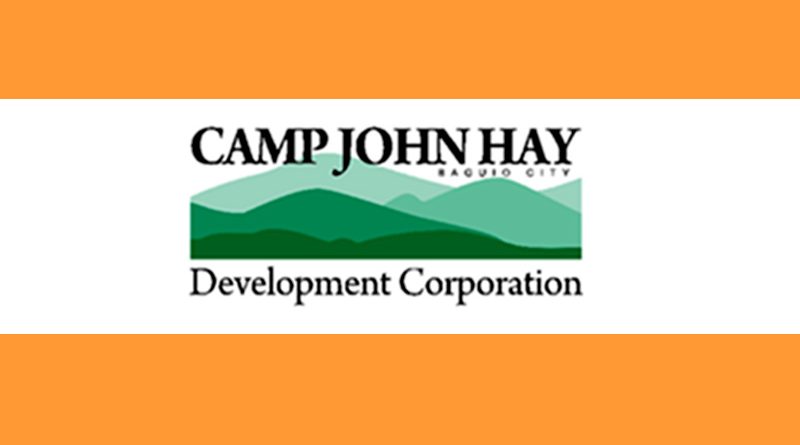 BAGUIO CITY  – The Camp John Hay Development Corporation (CJHDevCo) requested the local government to issue the required deputation order for its safety and security personnel to help in the implementation of traffic rules and regulations in relation to the city’s anti-obstruction campaign to ease the worsening traffic congestion inside the 247-hectare John Hay Special Economic Zone (JHSEZ).

In his letter to Mayor Mauricio G. Domogan, CJHDevCO Executive Vice President for Operation Shean Bedi admitted the prevalence of worsening traffic congestions along the roads within the former American rest and recreation facility aggravated by drivers who stop and park their vehicles anywhere in total disregard of traffic rules and regulations despite the presence of traffic signs and traffic enforcers.

The personnel of CJHDevCo’s safety and security department underwent the mandatory traffic management orientation by personnel of the Baguio City Police Office (BCPO) as a requirement for their deputization as an agent of the city’s task force on anti-obstruction to help rid the roads and streets of obstructions.

The CJHDevCo safety and security personnel were educated on the basic duties, responsibilities and core values of traffic enfocers for them to be able to understand their added functions once their deputation order will be issued by the local government.

Domogan expressed his gratitude to CJHDevCo management for their concern to the worsening traffic congestion inside the economic zone and by volunteering their safety and security personnel to be deputized by the local government to assist in the implementation of traffic rules and regulations inside the zone, especially when law enforcers are not available to apprehend traffic violators who insist in parking their vehicles outside the designated parking areas and wilfully violate the prevailing traffic rules and regulations inside the zone.

“We are elated that there are companies operating in the city who are willing to volunteer some of their personnel to be deputized to help our law enforcers strictly implement traffic rules and regulations and intensify the city’s anti-obstruction campaign to contribute in efforts to improve the worsening traffic congestions around the city, especially during weekends and holidays. We really need the understanding and cooperation of everyone for us to be able to improve the worsening traffic jams not only in the central business district area but also in various tourist destinations around the city,” Domogan stressed.

Earlier, the local government deputized some trained barangay officials in the city’s 128 barangays to help in strictly enforcing traffic rules and regulations and intensify the implementation of the city’s anti-obstruction campaign in their areas of jurisdiction to sustain the gains in improving the traffic situation around the city considering the expected influx of tourists during weekends and holidays following the opening of the new exit of the Tarlac-Pangsainan-La Union Expressway (TPLEX) in Pozzorubio town.

The local government is awaiting the final list of the company’s safety and security personnel who will be deputized prior to the issuance of the deputation order.