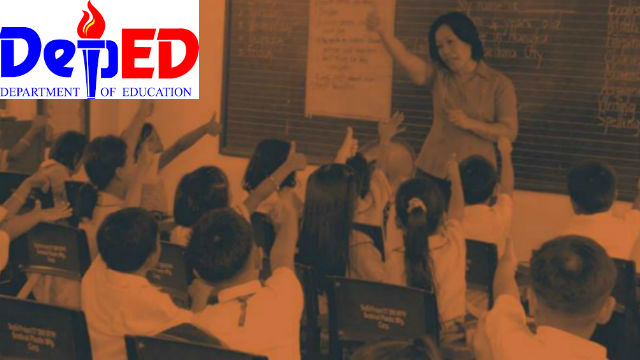 The Teachers Band of the Baguio Central District headed by Mr. Alexander Domagas III and with full support from the other bands of the different districts of the Department of Education (DepEd) known as the “Singing Teachers” of Baguio City stood on its motto “One for All, All for One” when they stage a virtual benefit “Concert for Cause” via live streaming on Facebook for a fellow band member.

The virtual benefit concert for Mr. Jerson Danganan initiated by all the band members of the district and with the overwhelming support of the other bands in the other districts in the Baguio City division of the DepEd responded enthusiastically for a positive result.

The united group of teachers’ band in the Baguio city district of DepEd showcased their talents in playing OPM, Cordillera songs, classics and western songs. The said concert also marks a get-together among the band enthusiasts in the department who united once for a cause after so many months of not being together for charity works due to the measure taken against the COVID pandemic.

The virtual musical concerts aimed to generate a sufficient needed amount for the medical needs for the beneficiary who is currently confined at a hospital.  By EUGENE B. PATINGLAG

11       11SharesThis post has already been read 1583 times!Winners of the 2021 Productivity Olympics were announced during the First Ever Virtual