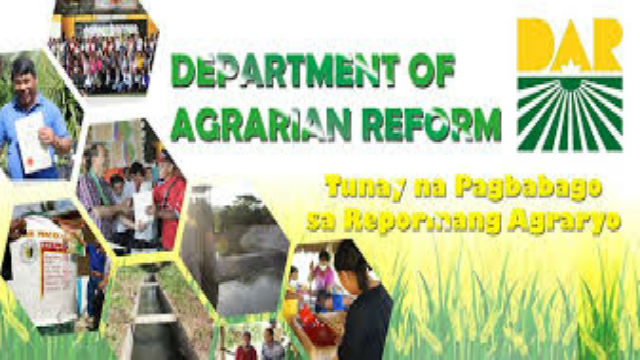 TABUK CITY, KALINGA – On the sidelines of the distribution of Certificate of Land Ownership Award (CLOA) to beneficiaries here on Thursday, the Department of Agrarian Reform (DAR) launched close to P11 million worth of projects for beneficiary organizations.

The projects include the P6 million Sugar Block Farms project to be implemented in Pasil and Pinukpuk, the P3.6 million Linking Smallholder Farmers to Markets (LinkSFarM) program in Tabuk City, and the P1.2 million Partnership against Hunger and Poverty project covering Pinukpuk, Tanudan, and Pasil. In total, it is the biggest share of approved projects in the Cordillera according to DAR Undersecretary Rosalina Bistoyong.

Bistoyong said that the ultimate goal of the said projects is to cut out the intervention of middlemen, thus maximizing profit and increasing productivity of farmers.