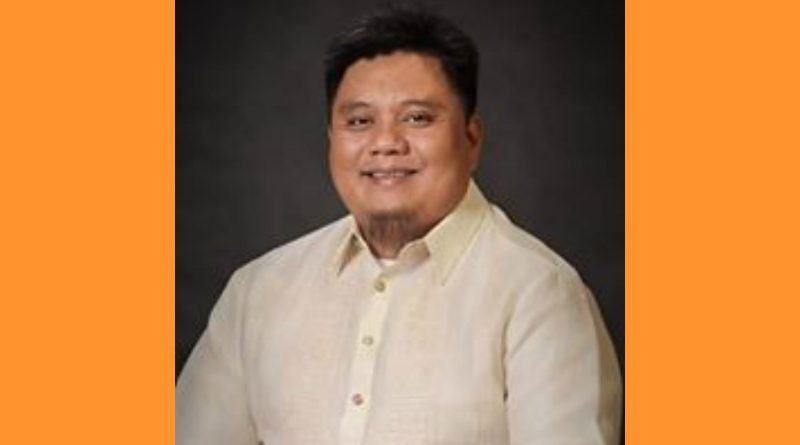 BAUKO, Mountain Province  – Rep. Maximo Y. Dalog, Jr. raised some reservations and apprehensions on the approval on third and final reading in both chambers of Congress of the controversial anti-terrorism bill, saying that there are some constitutional infirmities in the proposed law.

Dalog, who was not able to cast his vote of abstention on the anti-terrorism bill because of the weak internet signal in his area at the time when the voting was done, said that one of the glaring issues being raised on the pertinent provisions of the bill is the possible detention of suspected terrorists for 14 days with a possible extension of another 10 days.

The neophyte lawmaker argued that the said provision already bestows on the law enforcers and the lawyers the judicial power to ascertain the guilt of the suspected terrorists which is prone to be questioned by human rights lawyers.

While it is true that the anti-terrorism bill does not include critics of the government as terrorists, Dalog asserted that the definition of terrorism is not specific that is why it will surely be prone to abuse by whoever will interpret the same in his or her favor.

According to him, there should have been more debates that had been undertaken by the leaders of both chambers to allow the existing constitutional issues to be ventilated and for the introduction of the appropriate amendments to the questioned provisions to avoid the same from being questioned that will cause the delay in its implementation.

He stated that he will not blame human rights advocates and other interest groups if they will question the constitutionality of the newly passed anti-terrorism bill before the Supreme Court (SC) once the same will be signed into law by President Rodrigo R. Duterte.

The proposed anti-terrorism law seeks to amend certain provisions of the Human Security Act of 2008 to help in strengthening the government’s campaign against terrorism in the country.

Congressman Dalog underscored that there is nothing wrong if the country will have an updated anti-terrorism law but what is important is the same should be in line with the pertinent provisions of the 1987 Constitution and should uphold human rights.

Earlier, the House and the Senate approved on third and final readings the consolidated versions of the anti-terrorism bill which will be submitted to the Office of the President for signature.

He agreed that one of the problems of the country is terrorism where the full force of the law must be employed to suppress the same but efforts in doing so must be done pursuant to international declarations and provisions of the Constitution.

The Mountain Province congressman called on human rights advocates to be calm and sober in trying to assess their upcoming actions against the proposed anti-terrorism law when it will be signed by the President in the coming weeks.

Under existing rules and regulations, the President has 30 days to sign the proposed law once the final version had been submitted to his office and his failure to do so within the prescribe timeframe will allow the bill to lapse into law.