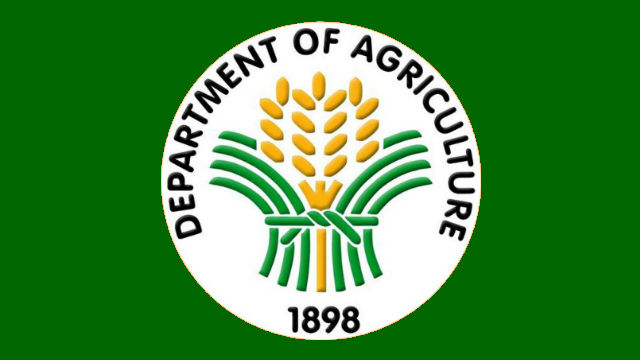 TABUK CITY, Kalinga – Agriculture Secretary Emmanuel Piñol bared a new project during a meeting with local officials of Kalinga to remedy how farmers could avail of a loan with no collateral, the standard requirement by financing institutions, like banks when lending.

Since farmers are usually subjected to loans sharks and traders, the high loan interests would normally put the farmer in a compromised position due to indebtedness eventually affecting their productivity and financial situation, the Secretary said, thus, as a remedy to help the poor farmers, the Department of Agriculture designed a lending strategy presently being piloted in six municipalities and one province in the country.

Dubbed as PLEA or Production Loan Easy Access, he said the department under the Duterte administration has allotted P4 billion pesos for said project this year.

To avail of the loans, the farmer will have to register and avail of a national monitoring card to be used for applying for the financial assistance and said card doubles as a credit card for the farmer to use once the loan is approved.

In said visit, the Secretary included Kalinga as a pilot area committing an initial funding of P50 million pesos for the province this year.

To eventually cover more areas, he revealed that the department proposed a P50 billion funding for the PLEA program nationwide in 2018. The Secretary explained that the farmers could opt to apply for a maximum of P50,000.00 with an interest of six percent a year with no collateral. The maturity of such loans depends on the crop and the loan amount would depend on the farmer’s capacity to pay based on his crop and production area, he added.

Part of the loan is a crop insurance to help farmers in case of calamity. Through a profiling, the farm and residence are geo-tagged for easy monitoring of the projects and identification of crop production areas.

Compared to the conditional cash transfer program known as 4Ps, the PLEA, according to the Secretary, would encourage farmers to be more productive and not depend on a monthly subsidy which unfortunately have wrought unproductiveness among some beneficiaries. The government, he said, would also be able to get back a return on investment in terms of the interest collected and the country with more farmers getting better income from their farms.

According to the Secretary, the department has also provided fund assistance to upland farmers in Tinglayan, particular those located in identified marijuana plantations, who were allotted P20,000.00 per household along with 10 thousand Arabica Coffee seedlings to be planted as an alternative crop in the area.

“As long as there are poor people in the countryside, we will not stop,” the Secretary said.

This post has already been read 835 times!TABUK CITY, Kalinga – With the voter’s registration extended, the Commission on Elections