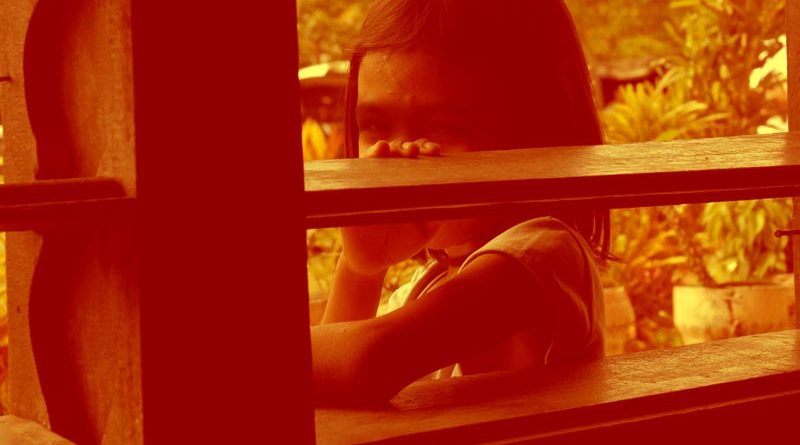 BAGUIO CITY – The curfew time for minors in the City is now between 9 p.m. and 4 a.m.

Ordinance 50-2009 further amending Ordinance No. 271 series of 1957 entitled “An Ordinance Setting Curfew Hours for Minors to Roam or Play on Streets, Roads, Plazas, Parks or Other Public Places of Establishments in the City and Providing for Other Purposes” prohibits children below 16 years of age from roaming or playing in public places or establishments between the said hours

The new amendatory ordinance authored by Coun. Elaine Sembrano included loitering around internet   shops or cafes and in amusement or game   facilities in the prohibition.

These establishments are subject to penalties of fines ranging from P3,000 to P5,000 and closure of business upon violation.

The curfew ordinance aims to curb “acts of delinquency, teenage gang incidents and other infractions of the law committed during nocturnal hours.”

Sembrano said the amendment was necessary to address the situation of many students who have classes until 8 p.m. and are being dismissed close to the curfew hour.

There are also those who need to research lessons online but who have no internet connections at home and therefore need to avail of the services of the internet shops.

Adults who will allow their children or wards to violate the curfew ordinance will also be subject to penalties.

“An   adult   purporting   to   be   their   guardian,   parent   or authorized custodian within the third degree of relationship, either by consanguinitybor affinity, shall be penalized under other applicable laws and ordinances,” the measure reads.