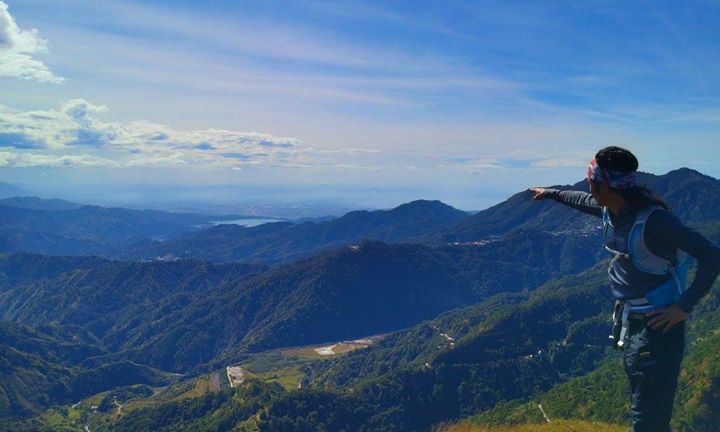 Edmund Cura and Arlene Agulto gave the competition a taste of their blazing speed and endurance as they top the Benguet Gold Rush Trail Marathon at Balatoc Mines, Itogon, Benguet last December 21, 2014. 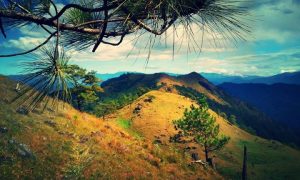 The Benguet Gold Rush Marathon is the fourth leg of the Cordillera Series organized by Team Malaya, headed by Stephen L. Felices. Team Malaya is a community of running and other sports enthusiasts which aims to employ running and other multi-sports events in promoting the Cordillera Region and the Philippines as a top tourist destination. The event was made possible with the Municipality of Itogon, the Departmant of Tourism, and Benguet Corporation. 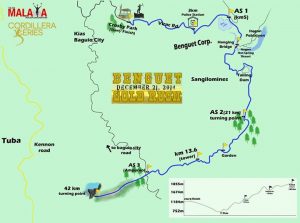 The Sagada Marathon was first leg held in Sagada, Mountain Province. The top finisher of the 42K distance was James Telias with a clock of 3 hours, 19 minutes, and 53 seconds while the top female finisher was Rowena Ba-a clocking 4:04:12 good for 5th overall.

The Rice Terraces Marathon was second leg held in Hungduan, Ifugao. The top finisher for the 42K run was again Telias clocking 4:12:57 while the top female finisher was Karen Bahatan clocking 5:59:57 good for 7th overall. Alvin Ballogan ruled the 21K run with a clock of 1:47:25 while Heidi Guevarra was the tops female with a clock of 2:43:45 where she finished 7th overall. Michael Pacuyan was the king of the 5K distance with a time of 42 minutes and 25 seconds while Daphne Guevarra came in second and the top female with a time of 59:06.

The Golden Harvest Marathon at Batad, Banaue, Ifugao last August 24, 2014 was the third leg. Telias whizzed ahead of his competition timing in at 4:22:51 to go 3 for 3 in the 42K. Rodelyn Guidaben topped the distaff side with a time of 6:13:46. Also equally dominating is Kristian Joergensen who, likewise, blitzed the competition with his 2:38:30, 24 in the 21K division. Valerie Tauli finished at the 3:05:02 mark good for third overall to control the women side.