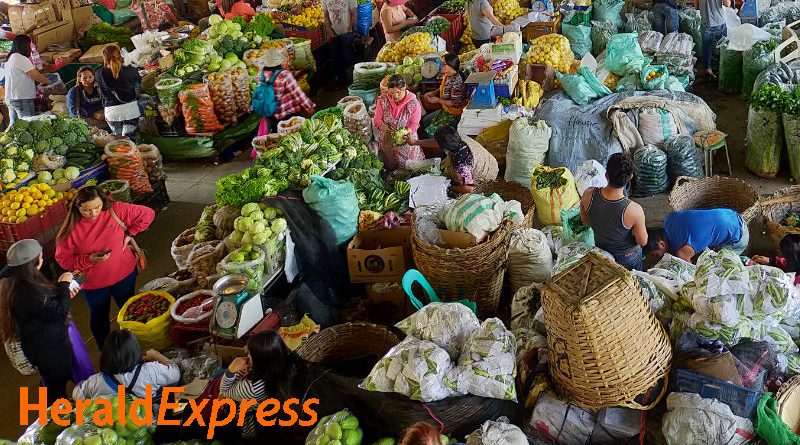 ITOGON, Benguet – The municipal government is pushing for the creation of a Benguet anti-smuggling task force to be deployed in the Bureau of Customs to help in monitoring the unabated entry of smuggled vegetables and ensure that permitted vegetables being shipped to the country pass the required pest risk analysis before being released in the markets.

Mayor Victorio T. Palangdan pointed out the provincial government must hire dedicated personnel to compose the Benguet anti-smuggling task force to ensure no smuggled vegetables shipped to the country will cause any sudden drop in the prices of locally grown crops thus lowering the income of the farmers producing the same crops.

He suggested that the members of the task force will be assigned in the different ports where units of Bureau of Customs are located to help them closely monitor the smuggling of vegetables and other agricultural crops that directly compete with locally-produced ones.

The local chief executive claimed that Benguet must have the people who know how to value the importance of the local agriculture industry as the primary source of income of hundreds of thousands of residents living in the province’s 13 municipalities where their major source of income is vegetable farming.

He expressed disappointment on the blatant failure of BOC personnel and intelligence agents to once and for all stop the smuggling of vegetables to prevent the local vegetable industry from being heavily impacted, especially with the sudden drop in the prices of agricultural crops thereby resulting in significant losses on the part of the farmers.

Further, Mayor Palangdan stated that in case some agricultural crops are allowed entry in the country on a regulated basis, these must pass through the stringent pest risk analysis by the Bureau of Plant Industry (BPI) with the presence of the members of the Benguet anti-smuggling task force to make sure that the said crops are free from pests that might have a negative impact on the local vegetable industry.

The mayor asserted that concerned stakeholders must drumbeat their vehement opposition on the failure of the BOC and the agriculture department to contain the unabated entry of smuggled vegetables to the detriment of the province’s agriculture industry which had been the bread and butter of people on the ground over the past several decades. By HENT