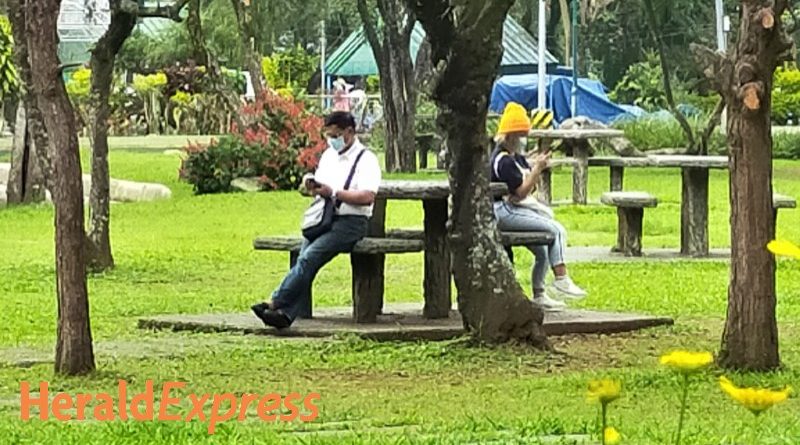 Coronavirus disease (COVID-19) and influenza-like illness cases in the city in April have significantly decreased when compared to the number of cases during the same period last year.

The City Epidemiology and Surveillance Unit (CESU) of the City Health Services Office under Dr. Rowena Galpo said there were 18 reported COVID-19 cases from April 1-30 this year which is a 99.41 percent decrease from the number of cases in April last year.

Moreover, there were no reported deaths during said period compared with 81 deaths recorded last year.

The patients’ age range is between 5 to 52 years old (median=27) and 63 percent of the cases were females.

For influenza-like illness, the CESU said 7 cases were reported in April 2022 which is a 74.07 percent decrease from last year.  No clustering and fatalities were reported.

Mayor Benjamin Magalong and Galpo said that while cases are on the decline, residents should continue to protect themselves and their families by observing the minimum public health standards and availing of vaccines as the COVID-19 virus continues to be a threat especially with its evolving nature.