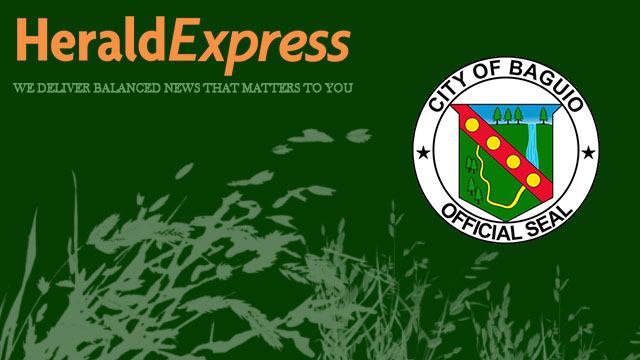 Gil Castro, PDEA-CAR assistant regional director, identified the arrested individuals who are in the agency’s drug watchlist as Abolais Bulao Naga, 33, driver and his 34-year-old wife were arrested when the anti-narcotics agents found several dangerous drugs, a revolver and several live ammunitions at their residence by virtue of a search warrant issued by Judge Reynaldo Alhambra of the Regional Trial Court Branch 53, Manila.

Both suspects are members of a notorious drug group operating within Baguio City and La Trinidad, Benguet providing the supply of illegal drugs to their patrons and even tourists.

The arrested drug personalities are temporarily detained at the PDEA-CAR Regional Office pending the filing of the appropriate cases against them, particularly the possession of illegal drugs, guns and ammunitions.

Castro said the arrest of the couple is a product of the massive intelligence buildup against the operation of drug personalities belonging to various drug groups in the different parts of the region.

He added anti-narcotics agents and police operatives will continue to intensify the conduct of anti-drug operations against individuals within the agency’s drug watchlist in order to reduce the supply of various types of prohibited drugs being circulated by the different drug gangs in the city and different parts of Benguet.