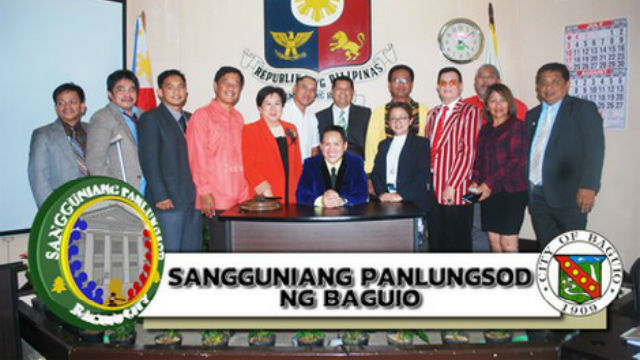 BAGUIO CITY  – The City Council will invite officials of the Makati-based Baycomms broadcasting Corporation to explain its planned operation of a digital terrestrial television broadcast station in the city pursuant to its pending application filed before the National Telecommunications Commission (NTC) central office which is now undergoing preliminary hearings.

Members of the local legislative body want the Baycomms Broadcasting Corporation officials to appear before their regular session on September 25, 2017 to shed light on the company’s application for digital terrestrial television broadcast station.

Engr. Dante Vengua, newly assigned NTC-CAR regional director, said the Commission is still in the process of requiring the company to submit detailed technical and financial requirements before public hearings can be conducted for the issuance of their provisional authority to operate the said station.

The NTC-CAR official said the local government set conditionalities to the Commission for its consideration before it issues the provisional authority to the company to operate.

However, Vengua admitted the processing of the company’s provisional permit could take one year depending on the company’s compliance with the requirements for the issuance of the certificate of public convenience (CPC).

The local legislative body wants to know from the company the final site of its tower, its coverage and its technical and financial capacities to make available the digital terrestrial television in the country’s undisputed Summer Capital that will provide subscribers with alternative channels aside from the existing regular television and cable channels.

Vengua explained the digital terrestrial television operational system is wireless and the applicant is provided with a specific frequency which it could split into six channels, two channels of which could be used for pay-per-view, one channel for emergency while the three channels could be used for the station’s regular broadcast activities.

Local legislators also want concerned NTC central office officials to appear during the session to explain the process involved in the issuance of the company’s provisional authority and the required certificate of public convenience to operate a digital terrestrial television broadcast station, one of the latest trends in the digital media industry.

Vengua explained to the local legislators that he cannot provide them with detailed answers to their queries as the NTC central office did not furnish him the requested technical and financial documents of the company.