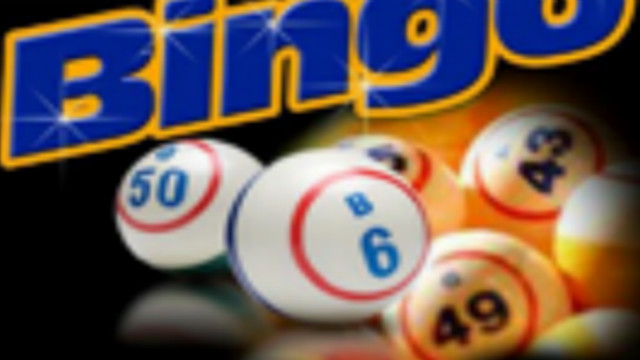 City officials recalled two earlier resolutions that approved the operation of additional electronic and traditional bingo outlets and other similar games regulated by the State-owned Philippine Amusement and Gaming Corporation (PAGCOR) following the formal withdrawal of the company from its previous application to operate the said outlets.

Under Resolution No. 334, series of 2021, signed by Mayor Benjamin B. Magalong, local legislators stated that the council received manifestations and position papers opposing the earlier approved resolutions interposing no objection to the operation of additional e-bingo outlets in the city from several groups opposed to gambling in general, thus, from the results of a public hearing conducted for the purpose, the overwhelming sentiment of the public is against gambling for all the reasons, particularly for developing, enhancing and nurturing the moral fiber of every resident in the city.

Earlier, the local legislative body approved Resolutions No. 208 and 209, series of 2021, approved the application of RCC Global Entertainment, Inc. for the operation of electronic and traditional bingo outlets at CEDAR Peak along Mabini Street corner Gen. Luna Street and Summer Pines Residences, respectively subject to conditions.

The council clarified that what the body acted upon was a one-page letter request of RCC Global Entertainment Inc. for each of the sites that were requested.

In a marginal note of Mayor Magalong dated April 21, 2021, he returned both resolutions to the city council, stating that he will not be affixing his signature on the said resolutions as he finds that the industry or activity relative to the operations of the said establishments are of such nature that require public consultations.

On May 17, 2021, the council voted to conduct a public hearing as suggested by the local chief executive.

On June 4, 2021, a public hearing was conducted at the Baguio Convention Center with the City Mayor, City Vice Mayor and 10 of the 14 Councilors in attendance.

At the said public hearing, with 262 persons physical present, while approximately 6,900 were in zoom or Facebook, the citizens coming from the various sectors of society expressed their vigorous opposition on the aforesaid resolutions.

In the past, the local legislative body adopted a number of resolutions that reflected the sentiments of the body against gambling.

This post has already been read 880 times!Firstly, it is fervently wished Talk N Text’s Jeth Troy Rosario gets to