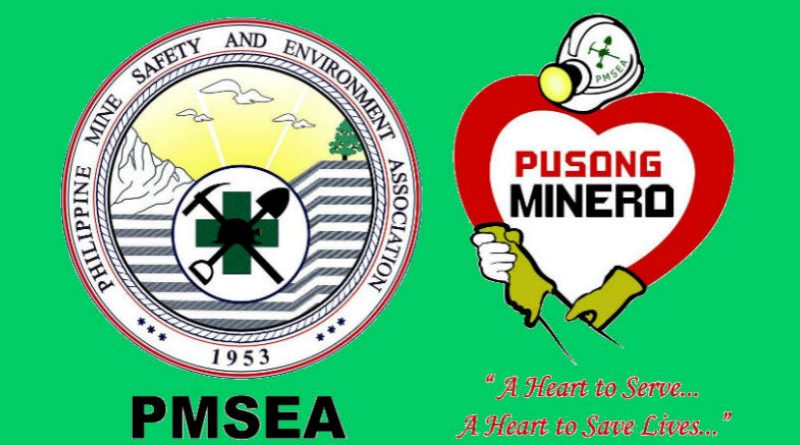 Resolution No. 373, series of 2019 states that the declaration of the aforesaid week as the Annual Mine Safety and Environment Conference Week in the city is in recognition to the contribution of the Philippine Mine Safety and Environment Association (PMSEA) to the growth and development of the city from the operations of large and small-scale mining for over a decade now.

The PMSEA is an organization of mining companies, quarries, cement plants, suppliers, service contractors, professional organizations and government agencies that advocate a national campaign against occupational safety, health and environmental hazards of mining and its related operations.

On November 19-22, 2019, the PMSEA will be holding its 66th Annual National Mine Safety and Environment Conference at the CAP John Hay Trade and Cultural Center with the theme “Culture, Care, Change.”

The resolution requested Mayor Benjamin B. Magalong to issue the appropriate order that will suspend the implementation of the Baguio Number Coding Scheme for participants of the gathering during the aforesaid dates to exclusively allow the delegates and their families to freely enjoy their visit and stay in the city.

More than 500 mining stakeholders converge in the city during the Annual Mine Safety and Environment Conference to discuss issues and concerns affecting the practice of responsible mining in the country and the prospects of mining amidst the present position of the government on the conduct of mining in critical areas.

Part of the numerous activities lined up by the organizers of the annual gathering in the city include a tree planting in the adopted area of the PMSEA in the Botanical Garden, golf tournament, sports competition, mining symposium, mining Olympics, among others.

PMSEA has made Baguio City the permanent home of the Annual Mine Safety and Environment Conference amidst numerous offers from other city government units in the country to host the annual gathering of mining industry stakeholders considering the enormous contributions of the event to the tourism and economic activities in the city during the said time of the year.

Experts in the mining industry will be presenting documents that will define the prospects of the country’s mining industry vis-à-vis the global scenario to provide pertinent reference for stakeholders to consider in their expansion projects, among other purposes.

Mining industry stakeholders will also participate in a parade around the city’s central business district area prior to the conduct of the mining Olympics at the Melvin Junes grandstand during the said week-long activities.