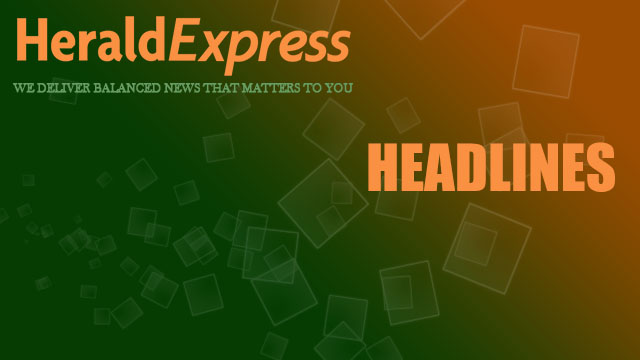 BAGUIO CITY – The City Council approved on first reading a proposed ordinance by Vice Mayor Edison R. Bilog, prohibiting the playing of the mobile application Pokemon GO and other similar applications inside government offices, churches and while crossing pedestrian lanes and driving motor vehicles in the city.

Bilog proposed any person found violating the ordinance shall be fined in the amount of P500 for the first offense, P1,000 for the second offense, and P1,500 for the third offense.
The proposed ordinance tasks the Baguio city Police Office (BCPO), the heads and administrators of government offices and leaders and administrators of churches to ensure the strict implementation of the pertinent provisions of the ordinance.

Bilog explained Pokemon GO is a free-to-play mobile application developed by Niantic, Inc. which enables players to use their mobile devices to hunt, capture, train, and engage virtual creatures or pocket monsters and battles in an augmented reality set-up.
According to him, with its launch in the country last August 6, 2016, many city residents have been hooked on the said mobile application.

However, he noted observations that the areas where players can find items or have battles are scattered throughout the city’s map in areas with significant markers or important landmarks, including inside government offices, schools, and churches and even near pedestrian lanes, roads, and streets.

He disclosed work in government offices are significantly affected as players visit the offices no longer to transact business but to play the Pokemon GO, while the performance of several government employees who are likewise lured to the game have been negatively affected.

Churches and its environs where here Pokemon GO stops or games are set have reported disruption of religious worship.

Bilog warned using mobile phones while driving is prohibited as provided under the recently approved Anti-Distracted Driving Act which defines distracted driving as the use of mobile devices as a means of communication either through text or calls, and the use of electronic gadgets for playing games, internet browsing and watching movies while driving a motor vehicle.