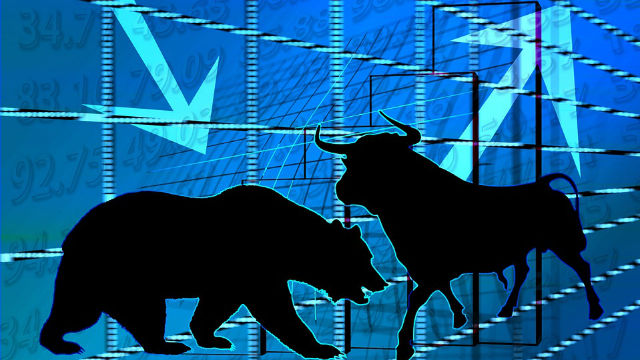 BAGUIO CITY  – Traded and non-traded corporations can always be sold anytime once the original owners decide to accommodate the infusion of added capital investments to help the company implement their programmed projects, a corporate expert said here recently.

The expert, who opted not to divulge his identity for the protection of his numerous clients, said once owners of traded and non-traded corporations decide to increase the authorized capital of their company and subsequently accommodate the capital investments of potential shareholders from private individuals or companies, they would actually qualify as selling the shares of the company for supposed investments.

The expert pointed out the mere fact that there will be the infusion of money in exchange for a number of shares in a corporation as enshrined in their shareholder’s agreement connotes selling the shares to the desired investors.

While the opening of a non-traded company to prospective investors to build capital for whatever purposes is legitimate, the export noted the element of sale is evident because the corporation is providing intangible rights to an individual or a similar corporation in exchange for a certain sum of money.

The expert disclosed the merger of corporations for capital build up always happens in the cases of companies involved in capital intensive projects like mining, power generation, banking and it will be the decision of the majority shareholders whether to retain the name of the old corporation as a surviving corporation or come out with a new name.

He pointed out there will be more merger of corporations or individuals infusing added investments to some growing corporations in the future because of the growing need of companies to compete in the highly competitive market and for survival purposes, especially if a company is trying to protect and preserve an age-old trademark.

This post has already been read 985 times!Biscuit and snack food giant Rebisco is all-out for Philippine volleyball. The main