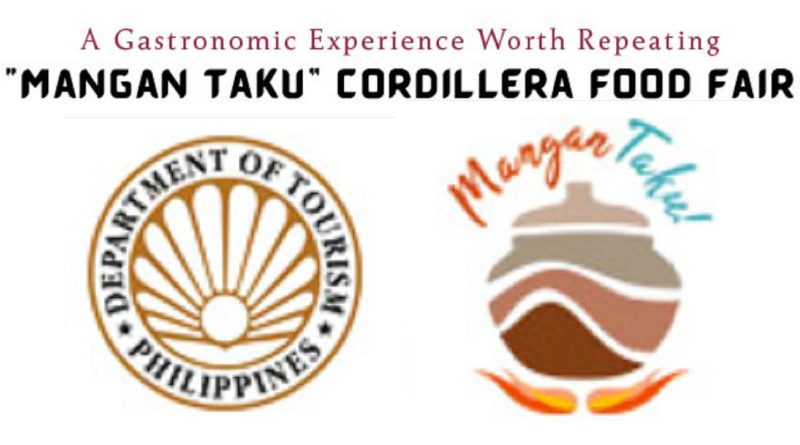 BAGUIO CITY – The City Council approved on third and final reading a proposed ordinance institutionalizing the ‘Mangan Tako’ Cordillera food fair every second week of April as part of the summer vacation activities of the city.

The ordinance authored by Councilor Lilia A. Fariñas states the importance of creating a committee to administer and oversee the programs and activities to be conducted during the conduct of the festival in the city.

Based on the proposed ordinance, the committee shall be composed of the City Mayor as the honorary chairperson, the Department of Tourism–Cordillera as the lead agency, the Tourism Promotions Board, the chairperson of the Committee on Tourism, Specials Events, Parks and Playgrounds, the City Environment and Parks Management Office, the City Building and Architecture Office, the food and beverage sector, the education sector, and other concerned agencies that may be deemed necessary for the successful conduct of the event.

Among the duties and responsibilities of the committee include the following: to convene and plan for the conduct of the annual event; schedule the programs for the set dates and arrange for its proper venue; facilitate the members of the committee as to their assigned tasks; formulate the rules and regulations in the conduct of food preparation for the delegates from the different participating provinces; cleanliness and maintenance of security and order and other rules to be observed appurtenant thereto; draft working plans for the putting up of stores to house participants and other beautification or landscaping ornaments; delegation of security personnel to patrol the area during the duration of the event, and other activities that may be deemed necessary for the success of the event.

The first edition of the Mangan Tako Cordillera food fair was held last April 8-14, 2019 at the Rose Garden, Burnham Park initiated by the tourism department in partnership with the Tourism Promotions Board, and supported by the agriculture department and the city government, as well as the different local governments in the region that participated in the said activity.

The Mangan Tako Cordillera food festival aims to put the Cordillera cuisine and delicacies into the spotlight to boost culinary tourism in the region that has evolved as a vital component of tourism and in the overall tourism experience of local and foreign visitors.

Initially, the week-long food festival featured cuisine and heirloom dishes from Abra, Apayao, Benguet, Ifugao, Kalinga and Mountain Province, including preparation techniques by accomplished chefs from the different provinces where sampling of the authentic dishes was done after cooking demonstrations.

Earlier, former Mayor Mauricio Domogan issued an administrative order that pointed out the need to declare the second week of April as an occasion of celebration and to showcase heirloom dishes aside from recognizing its contribution to the city’s culture and arts development, tourism and economy.

The ordinance was referred by local legislators to a committee for study and action.