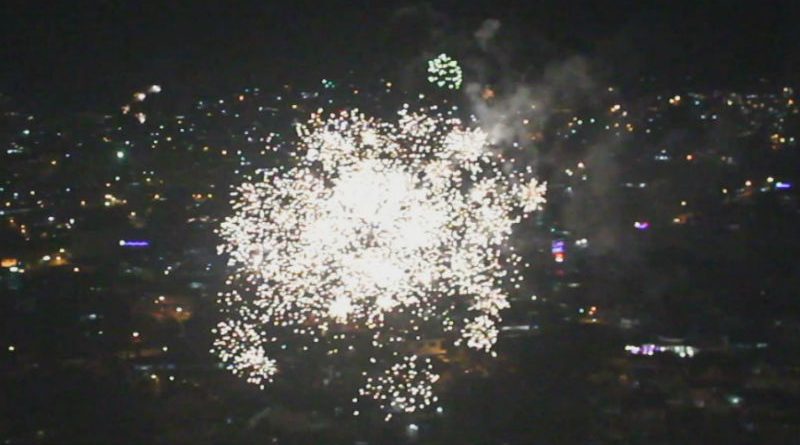 Based on the data obtained from the DOH-CAR’s regional epidemiology surveillance unit (RESU), of the toe total number of firecracker-related injuries, 21 or 91 percent were reported cases from non-sentinel sties, 1 case or 5 percent was captured outside the region, particularly in the Ilocos Sur District Hospital.

Health officials reported that the firecracker-related injuries were from Abra – 9, Kalinga and Mountain Province with 4 cases each, Baguio City – 3 cases and Benguet – 2 cases.

The provinces of Ayapao and Ifugao were able to achieve zero firecracker-related injuries during the current reckoning period.

Further, the DOH-CAR report stated that there were some 20 males who were injured from the use of firecrackers during the New Year revelry.

Further, the age range of the injured individuals because of the use of firecrackers and pyrotechnic materials was from 5 to 61 years old with a median of 13 years.

16 persons or 73 percent of the recorded injuries were described to be active users of the firecrackers and 16 incidents occurred in the homes of the victims while most of the injuries sustained by the victims were on their hands.

Aside from injuries on the hands wherein there were 9 people who were recorded to have sustained the said injury, there were 8 individuals that sustained head injuries, 5 suffered eye injuries while 3 persons suffered leg injuries.

The health department asserted that it will continue to aggressively campaign against the use of firecrackers and pyrotechnic materials during the Yuletide revelries to help in achieving the government’s overall objective of realizing zero firecracker-related injuries and for people to be enticed to embrace other forms of celebrating the Yuletide season aside from the use of firecrackers and pyrotechnic materials which pose a serious threat to the safety and the health of the people living in the different communities around the country.