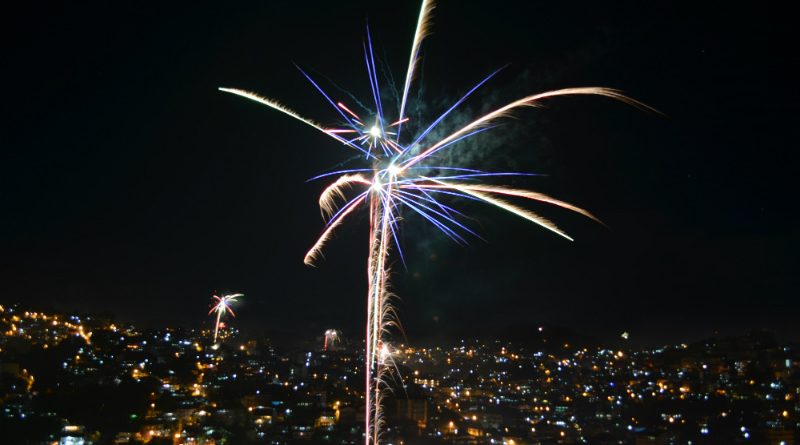 BAGUIO CITY  – Health authorities confirmed that firecracker-related injuries in the region increased to twenty five incidents compared to the twenty two incidents that were recorded during the previous year.

Based on the data obtained from the Cordillera office of the Department of Health (DOH-CAR) at the end of the reckoning period, 23 of those reported injured were males while only 2 were females aged 15 and 26 years old.

The youngest victim of the explosion of firecrackers and pyrotechnic materials is a 6-year old boy from Bangued, Abra who was hurt while torching a fountain while the oldest firecracker-related injury victim was a 54-year old male from Luna, Apayao who was hurt by the so-called kwitis that misfired during the Yuletide revelries.

Of the reported fire-cracker-related injuries, 20 were said to be active victims who were injured while lighting firecrackers and pyrotechnic materials while 5 were described to be passive victims.

The firecrackers that inflicted injuries to the victims were piccolo – 6, kwitis – 5, fountain – 3, boga – 2, among other firecrackers and pyrotechnic materials.

Records show that Abra, Apayao and Benguet recorded the highest number of firecracker-related injuries during the reckoning period which was December 21, 2017 to January 5 2018 with 5 injuries each followed by Kalinga with 4 injuries, Baguio with 3 reported injuries, Ifugao with 2 injuries and Mountain Province with only 1 reported injury.

Moreover, the DOH-CAR reported that 4 of those injured by firecrackers were said to be under the influence of liquor while 21 were not intoxicated when the incidents happened in their midst.

The injured individuals were immediately provided with anti-tetanus treatment by the health personnel of the different health facilities where the victims were rushed by their relatives and 24 of them were sent home after being given the necessary treatment and 1 of them was reportedly admitted in the hospital for further observation of the injuries he sustained.

Prior to the monitoring period, health authorities and local officials from the different parts of the region have been involved in massive information and education campaigns informing the people to refraim from using firecrackers in celebrating the Yuletide revelries to achieve the desired zero casualty and for them to embrace other alternative means of creating noise to welcome the coming of the new year.

Health authorities remain optimistic that people have learned their lessons from the injuries that they sustained from exploding firecrackers during the celebration of the Yuletide revelries.