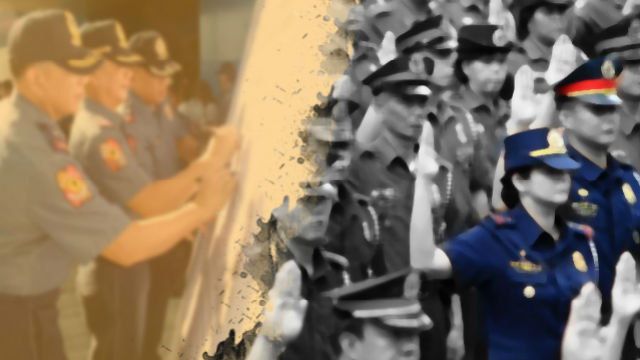 The onslaught of typhoon Ulysses brought devastating effects on Luzon. The powerful winds and torrential rain pour triggered massive flood and landslides in many communities.

After series of road clearing operations in the different provinces in the region and with the ongoing search, rescue and retrieval operations in Ifugao, PROCOR did not hesitate to extend a helping hand to Cagayan.

PROCOR’s Oplan Sagip Cagayan contingents, composed of ten (10) personnel from Abra Provincial Mobile Force Company (PMFC) and forty seven (47) from Regional Mobile Force Battalion 15 (RMFB15), were sent to Cagayan for the conduct of search and rescue operations. They also conducted clean-up of evacuation centers, provided assistance in the hauling and transportation of food packs, and helped in unloading, repacking and delivery of relief goods for the victims of the typhoon.

Watercraft and other search and rescue equipment were also brought to the area to aid in their operation. Two (2) pontoon boats and one (1) swan boat was provided by Baguio City Police office with the help of Ms. Vivian Celso, (1) fiber glass boat from Abra PMFC and one (1) rubber boat from RMFB15.

A total of eight (8) vehicles were also sent to the area: one (1) patrol car from RMFB15; one (1) Mahindra Enforcer, one (1) troop carrier, two (2) Toyota Hilux an one (1) 14-wheeler truck containing 1,600 food packs from DSWD from Apayao Provincial Police Office; and one (1) man truck with five hundred (500) relief packs from DSWD and one (1) ambulance from the Regional Head Quarters. Five (5) personnel from the Regional Health Service were also deployed.

The Cordillera police continues to work tirelessly by giving their full effort to be able to help and assist those who were affected by this calamity. (PROCOR RPIO)