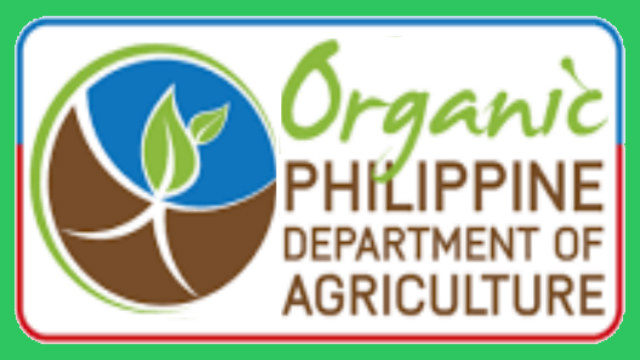 Through the provision of projects and programs of the DA’s Regional Organic Agriculture Program, Secretary Piñol stressed that the agency will continue its battle in promoting sustainable organic agriculture in the country. He highlighted the role of organic farming in hastening our people’s advance towards a healthier and more bountiful farming system and in promoting and sustaining our nation’s natural biodiversity.