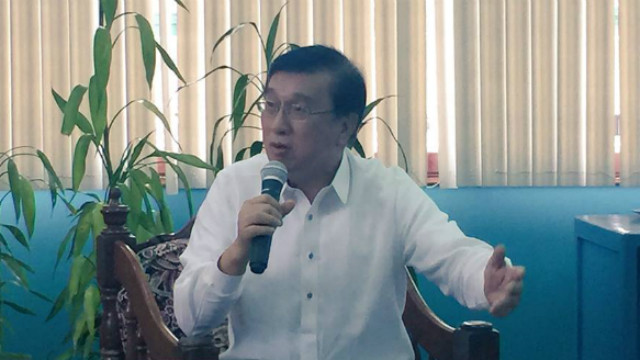 During the discussion of the Cordillera Regional Development Council to approve the 2021 RDC work plan and adopt the 2021 Social Preparation of CAR in an Autonomous Region (SPCAR) Program project list, Private Sector Representative Edna Tabanda encouraged the members, consisting of regional line agencies and civil society organizations, to include initiatives for the dissemination of information on Cordillera autonomy in their respective organization’s work plans. RDC Acting Vice-Chair, NEDA-CAR OIC Director Stephanie Christiansen noted that with the help of different stakeholders in government and the private sector, awareness is increasing among Cordillerans. Itogon Mayor Victor Palangdan said that among his constituents, there is overwhelming majority support for Cordillera autonomy.

However, given the decades-long pursuit of autonomous governance for the Cordillera, it can be overlooked that the Cordillera Administrative Region is a temporary entity designed to prepare the region for autonomy and self-determination. Congressman Go made it clear to the members of the RDC that autonomy should not be seen as an end goal of the region but a means to progress and development as intended in the 1987 Philippine Constitution.

Further, Congressman Go who, with Mountain Province Congressman Maximo Dalog, heads the House of Representatives technical working group for the proposed legislations establishing the Autonomous Region of the Cordillera, said that they are continually coordinating with the House Committee on Local Government to advance Cordillera Organic Act. Earlier, Committee on Local Government Chair Congressman Noel Villanueva and the House Reference and Research Bureau recommended the reactivation of the Cordillera Regional Consultative Commission (CRCC) in accordance with Philippine Constitution and RA 6658. However, the Cordillera RDC through NEDA-CAR forwarded a position paper stating that the CRCC served its purpose with the passage of RA 6766, the first attempt at establishing Cordillera Autonomy, in 1989. Further, the subsequent drafting of the second law establishing Cordillera autonomy, RA 8438 in 1998, did not necessitate the formation of a CRCC. Congressman Go said his group will meet with the Committee in March to discuss this matter. He committed to uphold the position of the RDC but respects any decision the Committee will make.