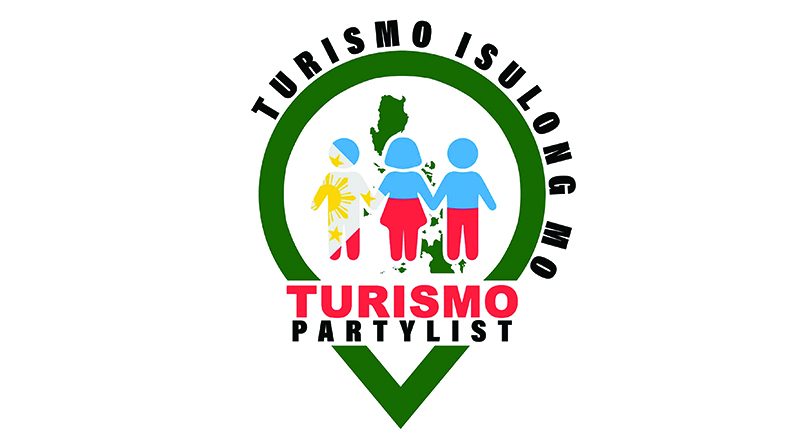 BAGUIO CITY – The Turismo Isulong Mo Party-list group underscored that the Cordillera will serve as the country’s agri and ecotourism haven with the presence of numerous untapped potential tourist destinations that will help in spurring economic activities of the people in the countryside and trigger the gradual and safe revival of the heavily impacted tourism industry.

Former San Juan, Abra mayor Marco Bautista, The Turismo Isulong Mo Party-list group’s second nominee, stated that the Cordillera’s pristine scenery is already a natural pull for nature lovers to include these in their bucket lists and that with the emergence of the social media, they can help aggressively promote and market untapped potential tourist spots in the different provinces.

He claims that all the provinces have their own unique share of agri and ecotourism destinations from where foreign and domestic tourists could select where they want to spend their breaks.

The Turismo Isulong Mo Party-list nominee opines that the role of concerned government agencies and local governments in the present situation is to provide the infrastructure to improve accessibility to and the safety of the tourist.

According to him, owners of farm tourism destinations must strengthen their group and organize a workable circuit as part of their marketing tool to entice travelers to patronize the destinations.

The Turismo Isulong Mo Party-list is listed as No. 156 in the order of party-list organizations in the official ballot of the Commission on elections for the May 9, 2022 synchronized national and local elections. These party-list groups will be aspiring for seats in the House of Representatives allocated for the groups that can meet the prescribed number of votes to be given the apportioned seats.

The former local chief executive underscored that agri and ecotourism are complimentary that is why barangays, cities, municipalities and provinces must have their own respective comprehensive master development plans to elevate the status of tourism in the region to a higher level that will benefit the rural communities.

He asserted that concerned tourism industry stakeholders must maximize the potentials of agri and ecotourism as the region’s major economic driver and for the people to learn to co-exist with the increasing number of travelers.