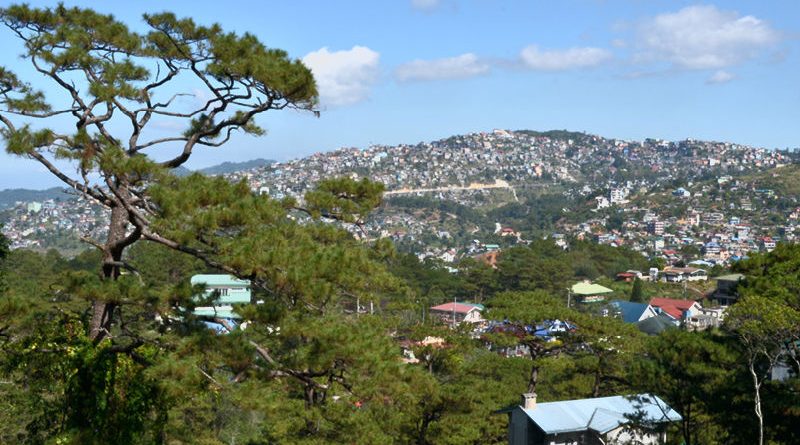 BAGUIO CITY  – Concerned stakeholders agree there must be closer coordination among the barangays, the local government and the various government agencies in solving the city’s land use problems.

The agreement was reached during the forum conducted by the Committee on Urban Planning, Lands, and Housing chaired by Councilor Edgar M. Avila with members Councilors Leandro B. Yangot, Jr. and Elmer Datuin entitled “Land Use and the Role of the Local government Unit and the Private Sector in Urban Management and Development” held last December 15, 2017 at the PFVR gym.

The issues raised in Fairview barangay include the constricted roads, no sidewalks and alleged illegal cutting of trees while in Trancoville, the pinpointed problems were the congested site for barangay hall and multipurpose building, greenbelt area and traffic, thus, the need for the creation of the Metro Baguio Traffic Authority.

The identified problems in Kias include the presence of illegal structures along the tip of the Loakan airport and the existing watershed and traffic jams and parking problems during the Panagbenga while in Happy Hallow, there is a problem on the location of the barangay greenbelt area and the overlapping of the cadastral survey and the ancestral domain.

In City Camp, the issues on the status of its proposed senior citizens building and the alleged unauthorized excavations on creeks and roads while in New Lucban, problems on illegal structures on creeks and the issuance of permits without the necessary barangay  clearance as well as no sidewalks aggravated by no parking areas that result to traffic problems were raised.

In Hillside, the flat area in the place was allegedly converted to parking and satellite market while in Pacdal, there is rampant illegal cutting of trees in the watershed using a certification from another barangay aside from public lands being improved and sold.

In Middle Quirino Hill, the issue on the sinkhole was raised while in Bakakeng, there is no canal and walkway that result to perennial flooding and in Lucnab, there are illegal structures built within the watershed.

Lower Quirino Hill is without an area for satellite market, Burnham Legarda has problems on building height requirement and presence of illegal structures; Camp Allen has narrow road and illegal structures that affect the put up of their day care center; South Drive has issues on lands applied by private individuals and part of road titled under private individual; Poliwes has issues on the watershed being converted into a parking area; Irisan is confronted by problems on the abandoned catchbasin to be backfilled and construction of watchtower and road widening; Engineers Hill has problems on the survey of barangay needs, Slaughterhouse is confronted by no signages on identified city and barangay land needs; Marcoville is faced with issues on the use of GSIS property; West Modernsite wants to use a lot in front of Aurora Hill health center for parking area or garden; Lower Gen. Luna has problems on the estimate of program of work for barangay retaining wall for the reinforcement of barangay hall; Upper Quezon Hill has problems on land identification of natural drainage at Copper St.; Dizon subdivision is confronted with problems on site of barangay hall; Mines View wants the survey of land along the barangay hall to Good Shepherd to determine public road and sidewalk; Victoria village wants the replacement of concrete landmark removed by the contractor at Lamug St. going to Quezon Hill extension; Guisad Surong has problems on water extraction without permits from concerned agencies and the local government and the problems of the city on lands being claimed by informal settlers.