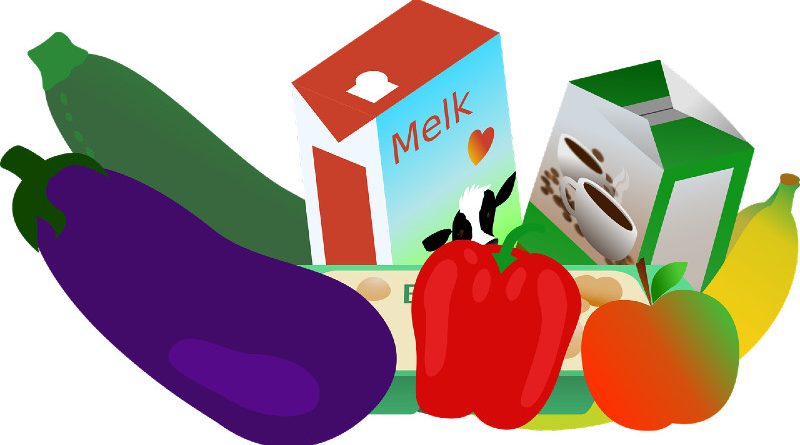 City officials are strongly urging the organizers of community pantries in the city to first coordinate with the concerned barangay officials in the areas where they are to conduct said activities to ensure observance of minimum health public standards to contain the possible spread of the Coronavirus Disease 2019 (COVID-19).

Under Resolution No. 222, series of 2021, signed by Mayor Benjamin B. Magalong, local legislators stated that the organizers of community pantries and the concerned barangay officials may request the assistance of the Public Order and Safety Division (POSD) and the Baguio City Police Office (BCPO) to establish law and order in the areas where the said activities will be conducted and to ensure that people strictly adhere to the implementation of the prevailing health and safety protocols.

The council pointed out that the local government is wholeheartedly supports the conduct of community pantries and other similar initiatives and endeavors but organizers must first coordinate the same with the concerned barangay officials for the utmost observance of the minimum health protocols and orderliness to significantly reduce health risk caused by the deadly virus.

‘Bayanihan’ is an age-old tradition of Filipinos where members of the community work together to achieve a common goal and that the same has been passed on to generations and had thrived through the past centuries.

The body stipulated that keeping with the said spirit, particularly the prevailing pandemic, some of the concerned residents have organized and continue to organize similar events to help others in their respective community, thus, the local government went to the extent of adopting a resolution commending their selfless acts, worthy of emulation by the people.

According to the council, the emergence of community pantries in the city is a laudable and commendable act because its primary purpose is to promote civic mindedness or the famous ‘bayanihan.’

Earlier, the Department of the Interior and Local Government (DILG) issued a memorandum to all local government units and organizers of community pantries to ensure that the aforesaid activities will be closely coordinated with the concerned barangay officials to prevent the spread of the virus.

The council asserted that local officials do not want that the previously conducted disorderly community pantries in other parts of the country should happen in the city, thus, the immediate passage of the resolution to send a clear message to organizers of similar activities that orderliness should be the utmost consideration in the conduct of such endeavors to help in preventing the occurrence of untoward incidents that will have a serious impact on the state of the local health care system. By Dexter A. See