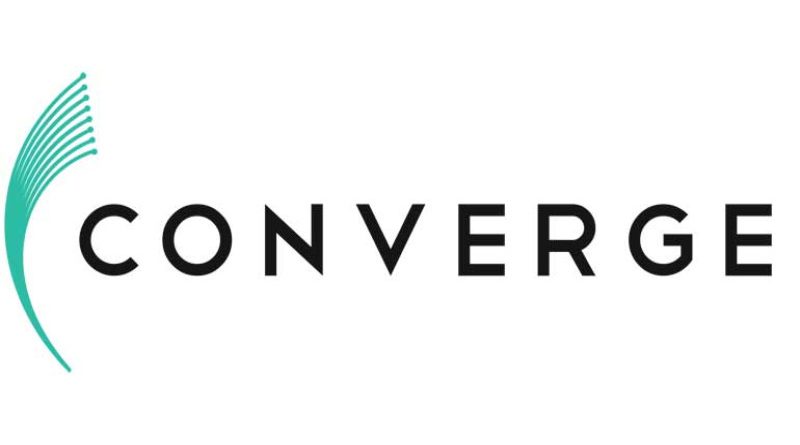 City officials requested Converge ICT Solutions, Inc. to submit to the city government its technical and business plans in the city within 20 days for the improvement of its services to its growing number of subscribers.

Under Resolution No. 636, series of 2020, signed by Mayor Benjamin B. Magalong, city legislators stated that over the past several weeks, there were numerous reports and complaints on the internet connections by the subscribers in the city, and to continue the delivery of good quality service and to address issues and concerns, technical and business plans must be provided by Converge which shall serve as tools for a sustained quality internet service with respect to customer needs.

Earlier, numerous subscribers of Converge brought to the attention of the city legislative body their complaints on the alleged poor internet service provided by the company which is in contrast with its promises during its initial stages of operation and when the firm was still tied up with the Benguet Electric Cooperative (BENECO).

The council was informed that Converge unilaterally terminated its business partnership with BENECO effective 01 November 2020, and that BENECO will no longer handle the acceptance and processing of applications for the company’s internet connection.

In a separate resolution, the city also requested the company to give preference to qualified bonafide residents of the city in the hiring of their personnel and their workers.

Under Resolution No. 637, series of 2020, also signed by Magalong, city legislators argued that Section of Ordinance No. 51, series of 1992, declared as a local government policy for all investors in the city, including those at the Baguio City Export Processing Zone (BCEPZ) and Camp John Hay, to give preference to qualified bonafide residents of the city in their
employment of laborers and personnel.

Further, the aforesaid ordinance stipulated that all Baguio-based commercial, industrial or business establishments must hire all their staff and personnel from the unemployed bonafide residents of the city who are registered with, and referred to them by, the Public Employment Service Office (PESO) for Baguio City and certified by the said office to be willing, qualified and capable for the positions needed by such establishments.

On October 27, 2020, BENECO issued a notice to the public that Converge unilaterally terminated their business partnership effective November 1, 2020, and informing all subscribers and the public that it will no longer handle the acceptance and processing of applicants for internet connection, including the acceptance of payments for monthly subscription and installation fees among other related matters.

On the other hand, Converge seeks to reportedly maximize its operations and to continue providing good quality internet service managed solely by itself, and in order for the company to continue its operations, it would be needing manpower to augment the terminated business partnership with BENECO, thus, the passage of the aforesaid resolution for the company’s information and further needed action.

8       8SharesThis post has already been read 2791 times!The city identified some twelve priority investment areas that are expected to contribute in efforts