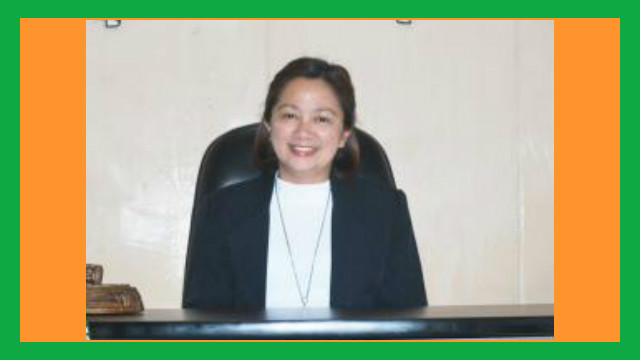 BAGUIO CITY – The proponent of the Baguio Convention Center design contest will still push through as planned even if the proposed ordinance authorizing the charging of the amount of P2.35 million from the non-office account of the 2017 annual budget for the said purpose was withdrawn during the local legislative body’s regular session last Monday.

Councilor Maria Mylene Victoria G. Yaranon, author of the proposed ordinance, said she was constrained to withdraw her proposal because she was already exasperated and tired of justifying the merits of the proposal, especially to some local legislators who refuse to think out of the boxes and those who try to project themselves as working for the welfare of the people when in fact, they are not doing so.

Yaranon disclosed that she will closely work with the volunteers in trying to look for private or public funds from other sources that will fund the realization of the Baguio Convention Center design contest so that the local government will be able to cull out the best designs from the ideas of veteran designers who have already signified their intention to join the contest.

“It is just a waste of time if we continue defending the approval of the proposed ordinance if some of our colleagues have closed their minds on the benefits that the city will derive from the contest. We will try our best to source out funds from other sources, either public or private so that we will be able to push through with the contest for us to meet the prescribed one year timetable,” Yaranon stressed.

She lashed out at some of the members of the local legislative body for allegedly coming out with insulting remarks against those who have volunteered to help the local government implement the design contest, saying that such insulting remarks should be avoided so as not to disappoint individuals and groups wanting to help the city implement projects through the private-public partnership concept.

Earlier, Yaranon explained that spending P2.4 million for the design contest is much cheaper compared to the local government commissioning individual or group designers for the preparation of the desired design and will be charging the city with at least 8 percent of the total project cost, thus, for a P500 million budget for the proposed rehabilitation of the convention center, the local government will be shelling out at least P40 million for the preparation of the design.

She underscored the winning designer will be receiving P1 million as cash prize and that she or he will be required to waive his intellectual property rights (IPR) to the local government so that it could be used for whatever project that will be done to the city-owned convention facility.

Yaranon added she will again talk to the volunteers to discuss the next steps to be undertaken so as not to delay the implementation of the project and meet its prescribed timetable to catch up with the appropriation of funds from concerned government agencies and the local government for the rehabilitation of the convention center.