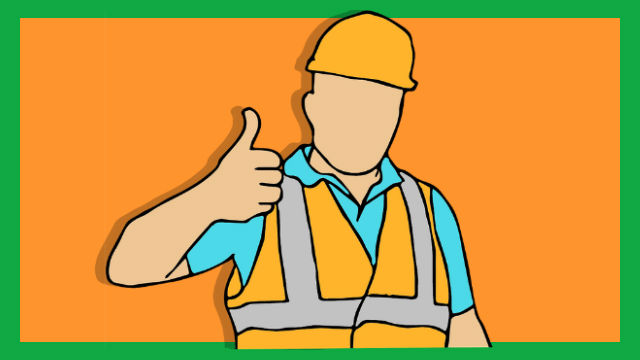 LA TRINIDAD, Benguet – Benguet Caretaker Congressman and Anti-Crime and Terrorism through Community Involvement and Support (ACT-CIS) Party-list Rep. Eric Yap urged all contractors in the province to hire the new graduates of the skills training on heavy equipment operation to help provide jobs in this time when jobs are scarce.

Yap, who personally graced the graduation of his 78 scholars from the different parts of the province that availed of TESDA-s 20-day skills training program, stated that contractors should prioritize hiring the graduates who sacrificed their time, effort and resources to acquire additional skills that they can use to look for jobs.

The lawmaker claimed there will be available jobs for the new TESDA graduates because of the P13 billion worth of infrastructure projects included under the government’s P4.5 trillion national budget this year which will be implemented provincewide to help in advancing the growth and development of Benguet.

Congressman Yap stipulated that the numerous infrastructure projects to be implemented provincewide will definitely help in generating additional jobs for the residents that will contribute in the overall efforts to provide income for those who had been impacted by the prevailing implementation of the various levels of community quarantine to contain the spread of the deadly virus.

According to him, local contractors should prioritize the hiring of qualified Benguet residents to help them in their projects that will contribute to the government efforts to gradually and safely revive the economy.

The Benguet Caretaker Congressman assured residents interested to avail of future skills trainings from TESDA that there will be more mobile trainings to be conducted in the different parts of the province as part of the efforts to convince people to avail of such trainings that will add to their current skills.

Congressman Yap also authored a bill in the House of Representatives mandating the establishment of TESDA training centers in the 13 municipalities of the province to make the agency’s skills training programs readily available to interested individuals to ensure the available trainings is affordable for potential trainees. By HENT

12       12SharesThis post has already been read 481 times!The ongoing negotiations between the members of the city’s Public Private Partnership for