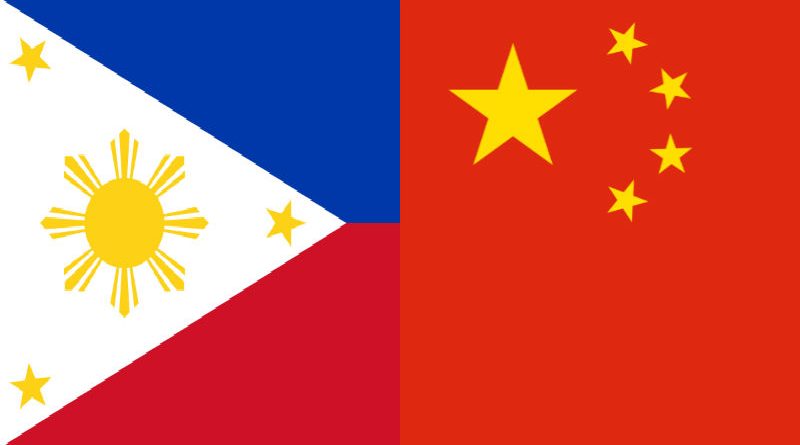 BAGUIO CITY  – Chinese consul Zhou Youbin assured the relations between China and the Philippines will continue to move on to greater heights in the coming years because of the shift in the foreign policy of the present administration.

Consul Youbin, who is also the Head of Post of the Consulate of China in Laoag City, Ilocos Norte, was the guest of honor and speaker during the celebration of the 18th Filipino-Chinese Friendship Day spearheaded by the local government and the Baguio-based Filipino-Chinese community at the Botanical Garden Monday morning.

When President Duterte visited China recently, the consul claimed the Chief Executive brought home some additional 19 bilateral trade agreements worth over $12 billion which will boost the country’s desired economic growth.

Consul Youbin also said Baguio City is one of the tourist destinations in the country  frequented by Chinese tourists because of its semi-temperate weather and peace-loving people.

Former President Gloria Macapagal-Arroyo issued Proclamation No. 148, series of 2002 which declared June 9 of every year as Filipino-Chinese Friendship Day in recognition of then shared friendship between the two countries that date back to the ancient days.

He underscored the relationship between the two countries can be traced back in time that had been passed on through generations that must be treasured by the present and future generations of Filipinos and Chinese.

Youbin also witnessed the turnover by the Baguio-based Filipino-Chinese community of a 400cc motorcycle to the Baguio City Police Office (BCPO) for the local police force in their anti-criminality and peacekeeping campaign.

He also witnessed the gift-giving done by the local Filipino-Chinese community to some 80 children-in-conflict with the law under the care of the City Social Welfare and Development office done at the Filipino-Chinese friendship garden within the city’s Botanical Garden.

The China consulate office in Laoag City, Ilocos Norte provided funds for the development of the Filipino-Chinese friendship garden, a 1,000-square meter area within the Botanical Garden, to serve as a living testament to the strong ties between the Filipinos and the Chinese.

Consul Youbin urged the Filipinos and Chinese to continue treasuring the tradition of friendship established by their ancestors and pass on the same to the present and future generations to build a better Asia-Pacific region.