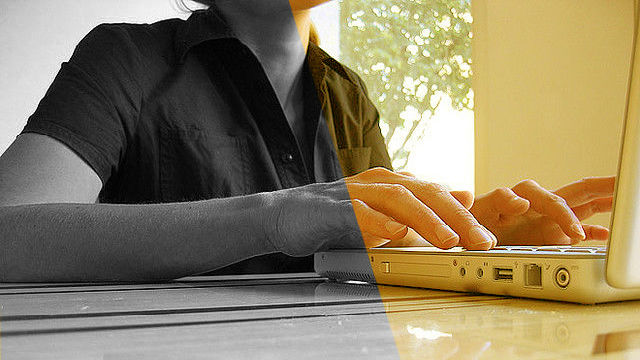 LA TRINIDAD, Benguet  – The municipal government disclosed that computer shops in the town’s 16 barangays are not yet allowed to operate during the transition from the prevailing modified general community quarantine (MGCQ) to the new normal situation.

Mayor Romeo K. Salda claimed that there are numerous issues and concerns being raised by barangay officials against the resumption of operation of computer shops that is why the municipal inter-agency task force will schedule the conduct of consultations with the concerned stakeholders to gather the necessary inputs that will guide the local government in deciding on the matter.

He pointed out that barangay officials vehemently objected to the proposed resumption of operation of computer and internet shops in the municipality because most of the owners pretend to agree with the terms and conditions for their operations but in reality, it will be an added burden on their part to monitor their compliance as there are many of them who do not follow the rules.

The local chief executive claimed that aside from the conduct of consultations with the concerned stakeholders, the computer shops will be inspected by designated members of the local task force to ascertain their compliance of their set up to physical distancing and other health and safety protocols that had been imposed.

“ The operation of computer shops will be closely monitored by members of the task force to help in ensuring their compliance to the prescribed guidelines because we do not want our barangay officials to be burdened on having to frequently visit the said shops that will affect the performance of their other equally important duties and responsibilities,”  Mayor Salda stressed.

The municipal mayor stated that computer and internet shops were supposed to operate up to 50 percent capacity but the members of the task force decided to temporarily suspend the same pending the results of the consultations that will be scheduled to solicit inputs on how to deal with the situation.

Earlier, barangay officials informed members of the municipal task force that most computer and internet shops in their areas of jurisdiction are allegedly violating the rules and regulations that had been handed down for their operations, particularly on their compliance to the prevailing curfew, allowing minors to play games among others and that it is a burden on their part to be always reminding the operators on their compliance which often affects their other equally important duties and responsibilities.

Salda called on the concerned stakeholders to police their own ranks to avoid the persistent complaints being raised by concerned residents that could cause the eventual closure of their operations in the future.