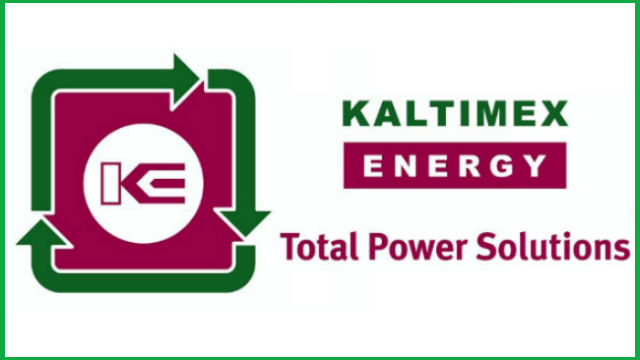 BAGUIO CITY  – The city government is likely to enter into a compromise agreement with the new management of Kaltimex Energy Philippines, the declared winning bidder of the city-owned Asin minihydro power plants, to abrogate the pending judicial restitution of the contract on the proposed rehabilitation and operation of the power generation plants that will generate added income for the city in the future.

The possible crafting of a compromise agreement between the two parties emerged after Engr. Jurist Awal, executive president of Kaltimex Energy Philippines, presented to city officials the company’s intent to pursue the project with an offer to pay part of its computed obligation in exchange for the withdrawal of the case filed by the local government for the judicial restitution of the contract for the rehabilitation of the city-owned power generation plants.

Awal also requested the city government to extend assistance to the company to acquire the personality in possessing the power generation plants and to transact business with the energy department to issue the pertinent permits to Kaltimex to rehabilitate and operate the minihydro power plants.

However, it was only on February 10, 2017 that the City Council confirmed the memorandum of agreement between the local government and Kaltimex leading to the issuance of the notice to proceed for the company to pursue the rehabilitation and expansion of the city-owned power generation plants.

Considering the inability of Kaltimex to start the implementation of the project and its alleged failure to heed the series of demand letters to remits its obligation to the local government, the city filed the judicial restitution of the contract before a local court on October 9, 2018 where the same is currently pending.

Based on the computations from the City Treasury Office, Kaltimex owes the local government a total of P68.1 million.

After the local government filed the civil case, Kaltimex still showed willingness to take possession of the Asin minihydro plants as stated in the company’s letter to Mayor Benjamin B. Magalong dated August 9, 2019 where it agreed to pay the city the amount of P12 million representing the rentals for the period August 2017 to March 2018 with P3 million as advance payment while the balance shall be paid upon the withdrawal of the case filed by the city.

Further, Kaltimex also agreed to reimburse to the city the filing fee amounting to P605,000 and for the city government to secure formal advise from the energy department that the renewable energy service contracts of Goldlink Global energy Corp. in the same Asin plants be cancelled and give authority to Kaltimex to apply for the necessary permits for the Asin plants.

Awal also informed city officials that Kaltimex replaced its old performance bond of P150 million with a new bond from May 9, 2019 to May 2020.