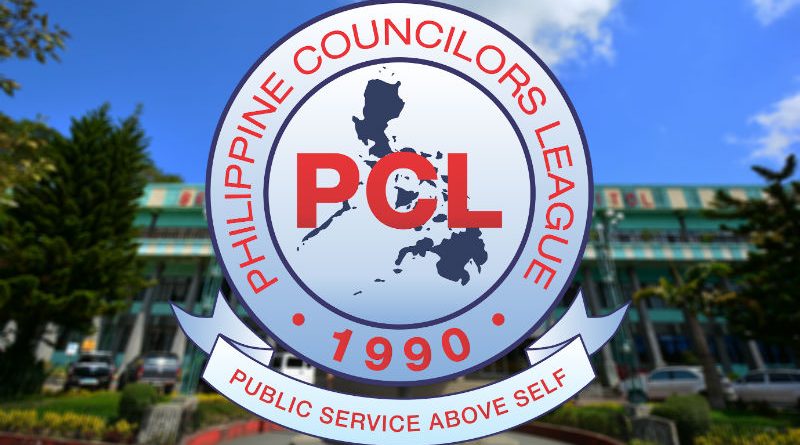 LA TRINIDAD, Benguet  – The Philippine Councilors League (PCL) Benguet chapter will prioritize the completion of the ongoing construction of its building within the provincial government property in Wangal to serve as a venue for the capability building of local legislators for them to be able to contribute in the development of their municipalities.

Newly elected PCL Benguet Chapter President and incumbent boardmember Nestor Fongwan, Jr. said that the first two phases of the project having a total cost of P14 million were already completed while the third phase that has a budget allocation of P6 million from the provincial government will be implemented the soonest to ensure that the PCl building will be operational for the use of local legislators coming from different parts of the province.

“We will try our best to work out the immediate completion of our PCL building so that it could be used to advance the programs, projects and activities of our organization, especially in providing the venue for the improvement of the skills of our local legislators in the crafting of the appropriate legislations that will contribute to the development of their localities,” Fongwan stressed.

Aside from being quad as an office for the PCL, the boardmember disclosed that part of the 3-storey building will serve as a training center for the use of different associations outside of the organization while the PCL will be sharing a portion of the same for the use of the officers and members of the Liga ng mga Barangay in the province.

Fongwan was given a fresh mandate by local legislaotrs from the different parts of the province after he was overwhelmingly elected for his secnd term as PCL president that gave him the opportunity to serve as an ex-officio member of the provincial boarde also for the second time in a row.

Apart from the PCL president, other sectoral representatives to the provincial board include the Liga ng mga Barangay president, Sangguniang Kabataan Federation (SKF) president and the Indigenous Peoples Mandatory Representative (IPMR).

Fongwan expressed his gratitude to the PCL members for bestowing their trust and confidence on him to continue leading their group, saying that the PCL Benguet chapter will also try to work on a continuing learning education for local legislators so that their legislations skills will be honed for them to be able to craft the appropriate legislative measures that will contribute in the overall development of the places that they serve.

In 2016, Fongwan was first elected as the PCL Benguet chapter president where he was able to serve his term before being given another mandate by the people of this capital town to be the top local legislator among his eight colleagues who were able to quality for seats in the 8-member municipal council.

The boardmember rallied the support of local legislators from the different municipalities of the province so that their organization will be able to effectively and efficiently accomplish their established programs, projects and activities during their 3-year term considering the need for them to be able to contribute their skills and knowledge to help in advancing the cause of their group which will be progress for all.