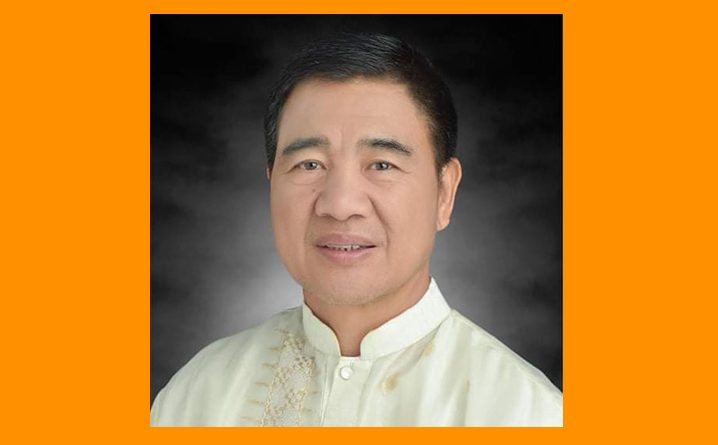 LA TRINIDAD, Benguet – The Benguet State University (BSU) Board of Regents elected Dr. Felipe Salaing Comila as the 7th University President of one of the top performing state universities in the country.

Comila immediately took his oath of office as the BSU President before Commissioner Lillian A. De Las Llagas of the Commission on Higher Education (CHED), who served as chairperson of the board after garnering 8 votes from the members during Thursday’s election.

The 59-year old Director of BSU’s Institute of Public Administration succeeded in his 8th attempt to be a president of a state university following his 7 successive failures to be a university or college President in various state universities and colleges since 1998.

“We are humbled by the outcome of the election. We have to hit the ground running so that we will be able to effectively and efficiently address the issues and concerns confronting the institution, especially during these difficult times due to the pandemic. We will be serving our stakeholders with utmost dedication for us to achieve our goals and objectives,” Comila stressed after being sworn into office.

Comila served the institution over the past 37 years occupying various positions that included being the former Director of Lands among others that made him the most senior among the candidates for University President.

Comila assured concerned stakeholders that they will work hand in hand to continue advancing the gains of the institution in the past and introducing the needed innovations that will further make the institution globally competitive by strengthening its linkages with various partners locally and internationally.

The New BSU president also called on officials and employees to set aside their differences as a result of the recent election and start moving towards a common goal of sustaining the upliftment of the institution to be one of the prestigious State-run higher education institutions in the global village and that the same can be achieved through unity, cooperation, teamwork, solidarity and the love for BSU. By HENT

This post has already been read 2591 times!The city identified some twelve priority investment areas that are expected to contribute in efforts