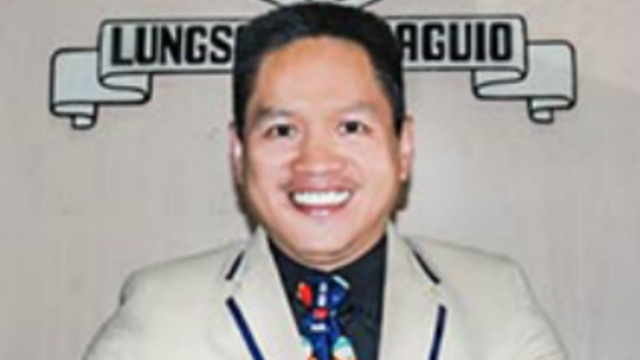 BAGUIO CITY  – The City Council approved a resolution directing the Permits and Licensing Division under the City Mayor’s Office to require the various golf courses operating in the city that do not have the mandatory business permits to secure the same with the local government and to submit to the local legislative body a report regarding compliance within fifteen working days from the passage of the measure.

The resolution authored by Vice Mayor Edison R. Bilog cited the local legislative body passed Resolution No. 072, series of 2017: entitled “Directing the Permits and Licensing Division, Office of the City Mayor, to Conduct Inspection of all Golf Courses in the City of Baguio and to Submit a Report to the Sangguniang Panlungsod within Seven (7) Days from the Approval of the resolution.”

Bilog noted after the conduct of the appropriate legislative monitoring and evaluation by the City Council regarding compliance to the said resolution, the Permits and Licensing Division reported in their 1st endorsement dated March 17, 2017, to the Office of the Vice Mayor that there are golf courses operating in the city without the required permits.

He added the Permits and Licensing Division of the City Mayor’s Office should then require all the golf courses in the city that do not have the required permits to secure such and for the same office to issue the appropriate closure orders once the management of the golf courses refuse to comply with the legislative action.

Further, Bilog claimed the City Treasury Office should also come out with its computation detailing the arrearages of the two golf courses that have not reportedly paid their permits to the city and compels the management of the golf courses to pay the said obligations to the local government within a reasonable time.

According to him, there are golf courses in the city that failed to secure the mandatory business permits for their operations over the past five decades which deprived the city of the supposed income that it should have derived from their operations for fifty years now.

If ordinary sari-sari stores are being compelled to secure permits from the local government for their business activities in the different barangays, Bilog argued that companies operating golf courses that generate substantial income for their incorporators and owners should also be compelled to secure permits to operate the said business endeavor considering that they are collecting fees from those who play golf in their courses.

He claimed funds that will be generated by the local government from the operators of the existing golf courses will be used to augment the city’s meager resources to bankroll the implementation of priority development projects in the barangays and sustain the improvement of the delivery of basic services to the people thereby cascading to the grassroots level development opportunities for them in the future.