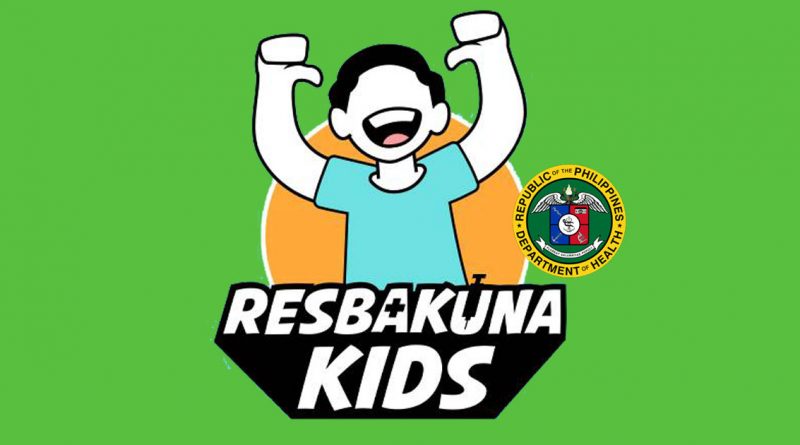 TABUK CITY, Kalinga – At the City Hall Canopy, parents and their infant children assemble for the citywide launch of the National Vaccination Days for Routine and Catch-up Immunization.

The event, themed “Chikiting Bakunation Days,” aimed to vaccinate children so that they would be fully immune to polio, measles, mumps, and rubella.

City Administrator Arnold Tenedero commended the City Health Office (CHO) employees and volunteers for their persistent efforts to support the city’s residents, particularly since the lockdown began. He stated that it is the parents’ obligation to have their children vaccinated.

He went on to emphasize that the government offers numerous health-related initiatives, which they should take advantage of.

At least 1.4 million children, or more than half of those born during the COVID-19 pandemic, did not receive immunizations, which they should have had before turning one year old, according to Provincial Health Officer Edward Tandingan.

He went on to say that because there is no herd immunity, we could be at risk of an outbreak or epidemic.

Tandingan expressed his gratitude to the CLGU, and the CHO specifically, for its dedication and preparedness to respond and take quick actions to prevent any disease outbreaks in the City.

Dr. Henrietta Bagayao, City Health Officer, commended the parents who attended the ceremony, saying it demonstrated their devotion and love for their children. She explained that the program was just to get the event started, and the actual work will begin soon.

She expressed her hopes that all four of the city’s Rural Health Units (RHUs) will ensure that all infants in their areas of responsibility will be immunized including  all  other unvaccinated children.

IPV and MMR vaccinations are scheduled every last Thursday and Friday of May and June.

This post has already been read 3746 times!QUEZON, Nueva Vizcaya – Embattled indigenous peoples in this remote town are now