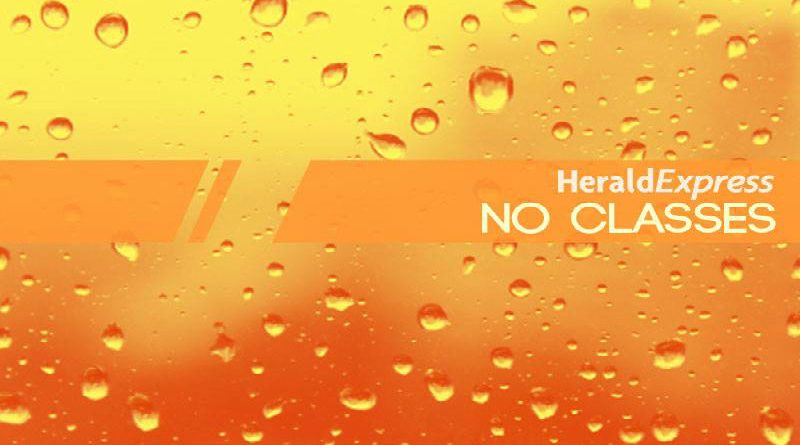 The Office of the President of the Philippines, thru the Executive Secretary, issued today, September 20, a memorandum circular suspending classes at all levels in public schools, including state universities and colleges, and work in government offices under the jurisdiction of the Executive Department, including Local Government Units, Thursday, September 21, 2017.

The suspension of classes in private schools and work in private institutions are left by Malacañang to the “sound discretion” of their respective heads.

Update: The Supreme Court also announced suspension of work in all courts nationwide.

Agencies under the executive branch that delivers with basic and health services, preparedness and response to disasters and calamities, and performance of vital services are directed to provide standby assistance, especially near protest sites and areas of mass actions.

Specifically named in the memo are the Department of Health, Department of Social Welfare and Development, the Bureau of Fire Protection, and the National Disaster Risk Reduction and Management Council.

President Rodrigo Duterte declared September 21 as a “national day of protest, in solidarity with the people’s call against all excesses and shortcomings of the government”.

On the local front, From Fr. Gilbert Sales, University President of the Saint Louis University, released a memo clarifying that regular work and classes will go on as usual for the said university.