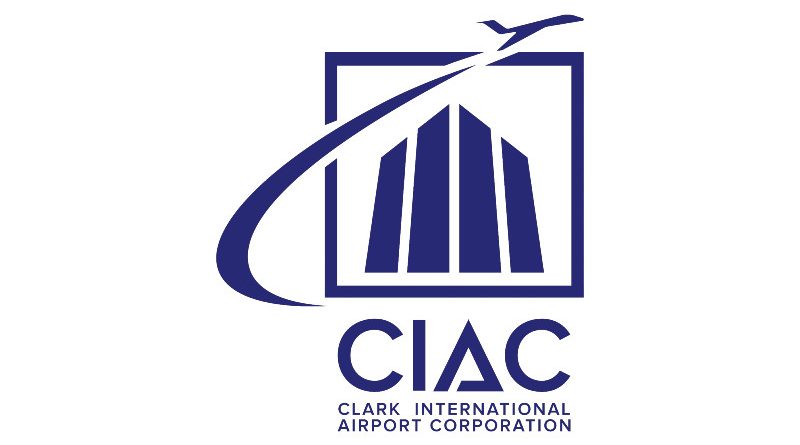 The one-time SRI was released by virtue of Administrative Order (AO) 37, signed by President Rodrigo Duterte on December 18 which allows the release of incentives as rewards for a government employee’s loyalty and exceptional financial and operational performance.

“Our personnel deserve some incentive, especially so that during the height of the COVID 19lockdown, they still continued in the delivery of services and handled concerns of locators and stakeholders,” Aquino said.

Meanwhile, the leader of the labor union Samahan ng mga Manggagawa sa DMIA (SMD) expressed appreciation to the CIAC management for the timely release of the monetary incentive.

“CIAC workers are inspired by the hard work and dedication of Gen. Aquino and the (SRI) incentive is our timely reward and an additional income for our families going into the holidays,” SMD president Dennis Lumanlan said in a statement.

This post has already been read 2729 times!LA TRINIDAD, Benguet – The provincial government is studying the possibility of gradually