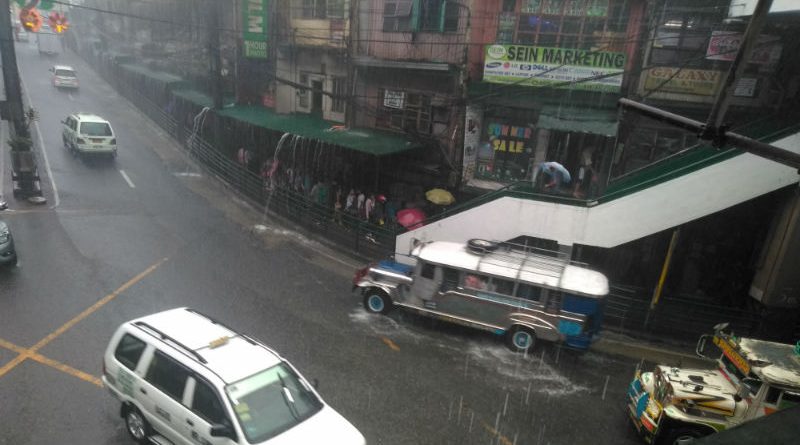 City Disaster Risk Reduction and Management Office (CDRRMO) head Antonette Anaban presented the preliminary Rapid Disaster and Needs Analysis (RDANA) of the Southwest Monsoon that has been affecting the Summer Capital the past days.

The presentation was made during the regular management committee meeting of local officials, August 3, led by Mayor Benjamin Magalong at the Baguio Convention Center.

She said RDANA is a disaster response tool that is used immediately during the early and critical state of a disaster as soon as the conditions allow disaster survey teams to operate and aims to determine immediate relief and response requirements.

The city’s RDANA team is composed of personnel from the CDRRMO and the engineering, health services, social welfare and development, building and architecture offices.

The monsoon also affected three local farmers and caused damage to agriculture worth P146,914.  Damage to private infrastructure amounted to P17, 685,000 while public infrastructure suffered  P80,685,000 for a total of P98,370,000 in infrastructure damages.