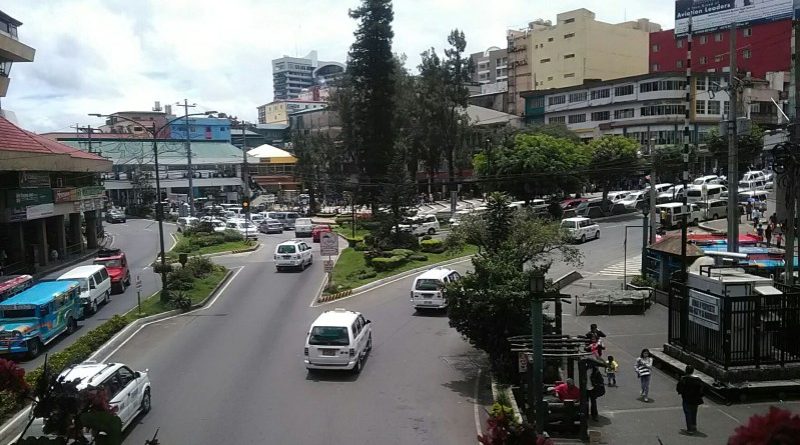 BAGUIO CITY  – Motor vehicles plying the different routes in the central business district area will be drastically reduced with the upcoming implementation of the Local Public Transport Route Plan (LPTRP) pursuant to the mandate imposed on local governments by the Department of Transportation (DOTR).

Earlier, the DOTR mandated all local governments in the country to submit to the agency their approved LPTRP that will serve as the basis in the rationalization of the routes of public utility vehicles (PUVs) as one of the requisites for the upcoming implementation of the PUV modernization program that seeks to consolidate the operation of PUVs in their areas of jurisdiction.

Lardizabal claimed the finalization of the city’s LPTRP is being done in close coordination with barangay officials, jeepney operators and drivers associations in the city and LISTT, traffic and transportation experts among other concerned sectors as part of the consultation process being required for the implementation of the program.

According to him, the city government is continuously engages the different jeepney operators and drivers associations to ascertain the sub-routes for these PUVs to ensure the transportation requirements of the people living in the different barangays are effectively and efficiently addressed in the final LPTRP that will be crafted for the city.

The city official claimed that the LPTRP is going to be subject to consultations with the concerned stakeholders before the submission of its final version to the City Council for the passage of the ordinance operationalizing the rationalization of the different routes in the city to help decongest the central business district area.

Based on the data obtained from the Land Transportation Franchising Regulatory Board (LTFRB), there are nearly 5,000 registered PUJs and more than P3,000 taxis registered in the city.

Mayor Benjamin B. Magalong ordered the CEO’s Traffic and Transportation Management Division and the Baguio traffic and Transport Technical Working Group (BTTTWG) to start implementing the city’s LPTRP this period of the general community quarantine (GCQ) to ensure that the city will not encounter problems in enforcing the same during the new normal situation.