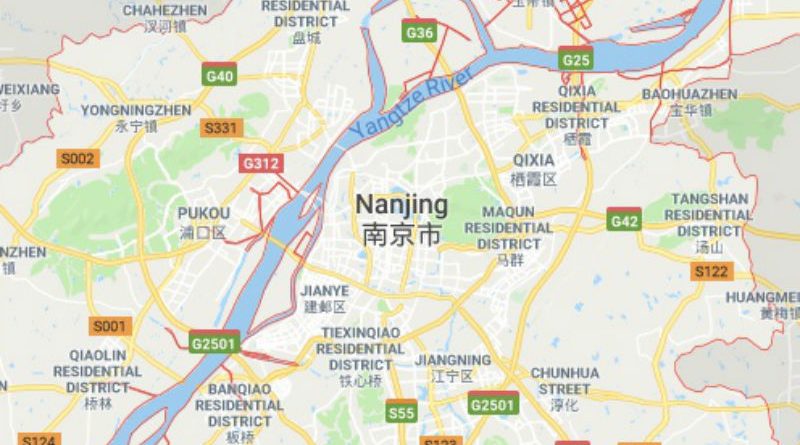 BAGUIO CITY  – The city government will go into sisterhood ties with Nanjing City in East China to bolster its relationship with renowned cities in the world to spur growth and development of the city.

Mayor Benjamin B. Magalong said during his recent visit to Hangzhou, one of the sister cities of Baguio in China, he was also invited by the city officials of Nanjing to visit their place where they signified their intention to have sisterhood ties with the city.

Situated in the Yangtze River Delta region, Nanjing has a prominent place in Chinese history and culture, having served as the capital of various Chinese dynasties, kingdoms and republican governments dating from the 3rd century to 1949, and has thus long been a major center of culture, education, research, politics, economy, transport networks and tourism, being the home to one of the world’s largest inland ports. The city is also one of the fifteen sub-provincial cities in the People’s Republic of China’s administrative structure, enjoying jurisdictional and economic autonomy only slightly less than that of a province. Nanjing has been ranked seventh in the evaluation of “Cities with Strongest Comprehensive Strength” issued by the National Statistics Bureau, and second in the evaluation of cities with most sustainable development potential in the Yangtze River Delta. It has also been awarded the title of 2008 Habitat Scroll of Honor of China, Special UN Habitat Scroll of Honor Award and National Civilized City.

He said that Nanjing city officials want to establish the sisterhood relations with Baguio for them to be able to help in the growth and development of the city.

At the same time, the city chief executive disclosed that the management of the Nanjing Drum Tower hospital is also interested to establish relations with a Baguio-based tertiary hospital for exchanges in the latest developments in the medical field applicable in treating patients with life-threatening illnesses who are confined in the city.

Nanjing Drum Tower Hospital (Nanjing Gulou Yi Yuan), the affiliated hospital of Nanjing University Medical School, is one of the earliest western medical hospitals in China. The hospital was founded in 1892 by Dr. William Edward Macklin, M.D., Disciples Canada Mission to China, with the assistance of Prof. Frank Eugene Meigs, the Church of Christ USA, and the local Nanjing community. The hospital was originally named Nanjing Christian Hospital, but was widely known as Ma Lin Hospital, after the Chinese name of the founder.

The mayor said he will bring the matter to the attention of the Baguio General Hospital and Medical Center (BGHMC) for consideration and for the formal signing of future agreements related to the same.