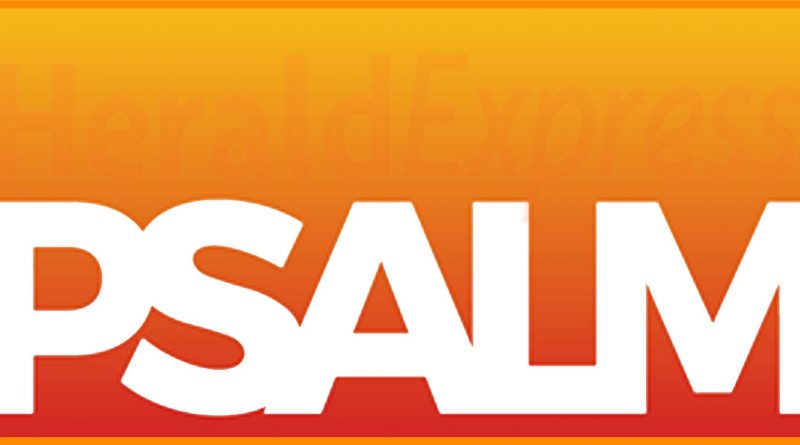 The local government will make a last ditch effort to negotiate with the Power Sector Assets and Liabilities Management (PSALM) Corporation and the National Power Corporation (NAPOCOR) to waive all their claims, causes of action, charges, assessments and other collectibles from the city upon the confirmation of the deed of sale on the parcel of land known as the Baguio property of the former along Sanitary Camp barangay.

During last Monday’s regular session, the council tasked city representatives to negotiate with PSALM and NAPOCOR to waive their claims for back rentals over the aforesaid property once the city government and PSALM shall have finalized the deed of sale of the said property that will be transferred in the name of the city.

The decision for the city representatives to meet with their counterparts from PSALM and NAPOCOR was reached by the Council following the contention of NAPOCOR lawyers to pursue the collection of back rentals from the city for the use of its Sanitary Camp property that trace back from 1975 up to 2001 to the tune of over P17 million.

Earlier, PSALM and city officials reached an agreement for the latter to purchase the Baguio property which is currently occupied by the Baguio sewerage treatment plant for  its expansion and for other purposes.

However, NAPOCOR lawyers claimed that the purchase by the city of the said property is without prejudice to the company pursuing the back rentals of its former property considering that this matter has not been included in the coverage of the agreement to purchase the property.

On the other hand, local legislators questioned the personality of NAPOCOR to pursue the collection of the back rentals from the city when it has been reportedly technically dissolved when its assets and liabilities were take over by PSALM pursuant to the pertinent provisions of Republic Act (RA) 9136 or the Electric Power Industry Reform Act (EPIRA).

Further, PSALM Corporation is the party that has the mandate to deal with the city in relation to the purchase of this property as it already acquired NAPOCOR’s assets and liabilities since the EPIRA took effect more than 2 decades ago.

The purchase of the so-called Baguio property has been a long-standing endeavor of the city government to acquire ownership of the same for the proposed expansion of the Baguio sewerage treatment plant and for other city needs that may arise in the future as the needs of the city for land increases.

The council advised the city, PSALM and NAPOCOR representatives to submit to the body any and all agreements to guide the members on actions they may undertake in the future for the welfare of the city constituents.

NAPOCOR lawyers claimed that the matter of the back rentals from the city will depend on the decision of the court on a pending civil case even if the city government and PSALM Corporation will reach an agreement on the final terms of the purchase of the Baguio property.

This post has already been read 3082 times!QUEZON, Nueva Vizcaya – Embattled indigenous peoples in this remote town are now