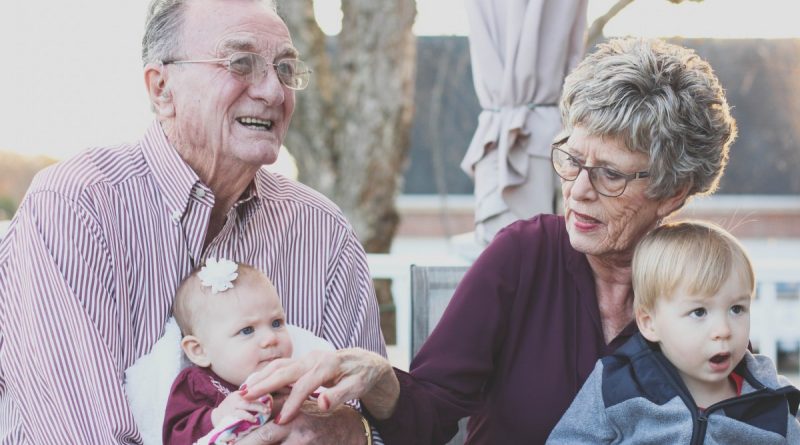 BAGUIO CITY  – The City Council approved on first reading a proposed ordinance that will mandate the local government to honor nonagenarians and centenarians of the city.

Under the proposal, the new local legislative measure will be known as the Nonagenarians and Centenarians Awards Ordinance of the City of Baguio.

However, if the nonagenarian or centenarian is not able to personally appear and receive his or her cash award due to exceptional circumstances, city officials concerned shall visit the place of residence of the awardee to personally give the award due him or her.

For the initial implementation of the ordinance, Alangsab claimed that the funding of the benefits of the nonagenarians and centenarians shall come from the savings from the budget of the City Social Welfare and Development Office and succeeding funding assistance shall be incorporated in the annual budget of the same office.

Article 15, Section 4 of the 1987 Constitution provides that the family has the duty to care for its elderly members, but the State may also do so through just programs of social security.

The ordinance was proposed to honor and praise the great help and support that the elder generation have rendered not only to their family but also to the city and it also recognizes the vital values and contributions of the elders in the city as well as their immense self-discipline and healthy lifestyle and clean living practices.

Moreover, the proposed local legislative measure is one of the means to give back to the ones who have offered so much and dedicated their lives’ work not only for the benefit of their loved ones but also for the general welfare.

TABHUK CITY, Kalinga – The city owns the distinction of being the first local government unit to have solely funded

April 17, 2021 Hent Comments Off on Giving away of BSU lands lamented
Sports

April 17, 2021 Dexter A. See Comments Off on Gibraltar as template for city’s satellite markets
This site uses cookies: Find out more.