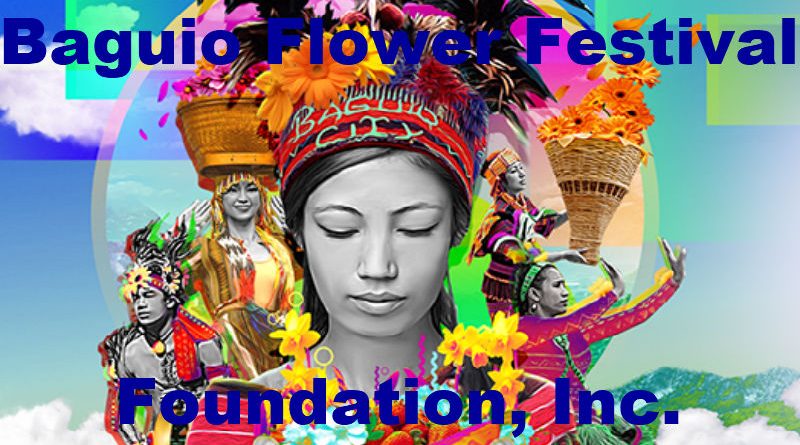 BAGUIO CITY – The city government will continue to allow the Baguio Flower Festival Foundation, Inc. (BFFFI) to organize and spearhead the conduct of the 25th edition of the Panagbenga or the Baguio flower festival next year as it has proved it can effectively and efficiently handle the activities for the month-long festival.

Mayor Benjamin B. Magalong said that ‘if it’s not broken, then why fix it,’ referring to the handling of the annual flower festival events by the foundation for over a decade now.

While there was a proposal in the City Council for the city government to take over the management of the annual flower festival, the city chief executive asserted the city needs the private sector to provide its expertise in the management of such a magnitude of the festival as  concerned offices of the city are already loaded in handling the planning, implementation and monitoring of the priority development programs and projects contained in the 15-point collective agenda.

He added the foundation has proved it is an able ally of the city government in the management of the Panagbenga over the past decades and there is no compelling reason for the city to take this away from the private sector when nothing is going wrong with it.

At present, the BFFFI is working on the various activities and events to be included in the 25th edition of the Panagbenga as it marks a milestone of achievement since the inception of the city’s crowd-drawing event.

The 25th edition of the Panagbenga will be launched anytime next month to ensure that there will be sufficient time for the foundation and the local government to advertise the numerous events that will be lined up for the special edition of the flower festival.

Traditionally, Panagbenga runs from February 1 up to the first week of March with numerous private sector-led and government-supported crowd-drawing events lined up to  entertain both the residents and tourists alike.

The Panagbenga was conceptualized by lawyer Damaso Bangaoet during his stint with the Bases Conversion and Development Authority (BCDA) to have crowd-drawing events in the city on lean tourism months to encourage visitors to continue frequenting Baguio City for such events.

Panagbenga has brought honor and pride to the city and it is the only festival in the country included in the list of the International Association of Festivals and Events.

The term Panagbenga was given as a name to the flower festival by former Mayor Mauricio G. Domogan,  a Kankanaey term referring to the blossoming of flowers in the months of February and March.