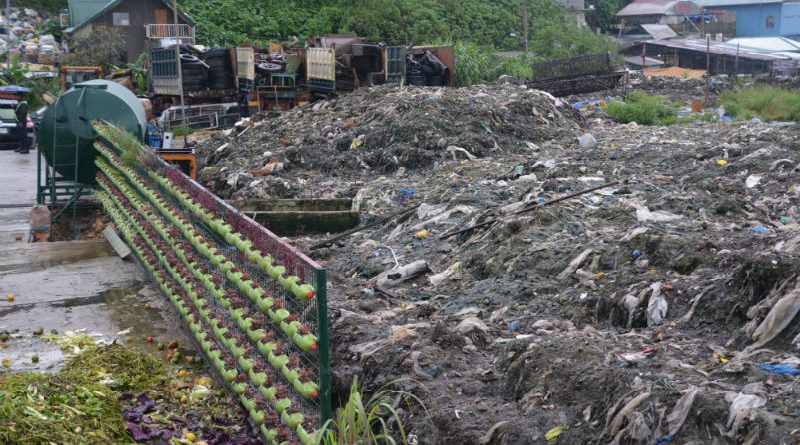 The City Council confirmed the termination of the memorandum of agreement (MOA) of the city with the Rapid Process Inorganic Technology (RAP-PORT) Innovations Corporation at the city’s common controlled materials recovery facility (MRF) located at Purok 17, Irisan.

Under Resolution No. 333, series of 2021, local legislators stated that with the voluntary termination by the city, the rescission of the MOA is now upon the mutual agreement of both parties.

However, as per letter of City General Services officer Eugene Buyocan, the company reportedly agreed to continue the management and operation of the city’s common trolled materials recovery facility for a maximum of 2 months from July to August 2021.

On November 13, 2018, the city government entered into an agreement with the RAP-PORT Innovations Corporation for the management and operation of the 2 Environmental Recycling System (ERS) machines at the city’s common controlled MRF located at Purok 17, Irisan barangay.

The said agreement was confirmed by the City Council on January 21, 2019 as embodied in Resolution No. 013, series of 2019 which confirmed the MOA entered into by and between the city government and the RAP-PORT Innovations Corporation on the management and operation of the 2 ERS machines at the city’s common controlled MRF.

On May 3, 2021, Mayor Benjamin B. Magalong sent a notice of termination of the said MOA effective 30 calendar days from receipt of the same based on the legal opinion submitted by the City Legal Office finding grave violation or gross neglect of the obligations by the company of its commitments to the city.

Further, the said letter cited the alleged violation by the company of the provisions of the MOA based on the findings of the ocular inspection conducted by the technical personnel of the City General Services office.

The council noted that in observance of due process, the company was informed of the alleged violations and submitted its explanation and that in the interest of justice and due process, concerned city employees and representatives of the company were invited as resource during the body’s May 17, 2021 to present proof of the alleged gross violation or gross neglect of the company’s obligations to warrant termination under pertinent provisions of the agreement.

During the said session, the council pointed out that it was clearly established and even admitted by the company’s representative that despite the remedial measures undertaken, there was still a foul smell emitted by the ERS machines at the site which was being complained of by the residents living in the vicinity of the MRF.

On May 28, 2021, RAP-PORT chief executive officer Rodrigo R. Guerrero in his letter to the local chief executive stated that due to the unforeseen circumstances which affected all of mankind, but with hope for future endeavors to serve the public, the company regretfully gave a notice to terminate the MOA and that the company shall vacate the site by July 1, 2021 and turnover the premises to the city through the GSO. By Dexter A. See

5       5SharesThis post has already been read 4582 times!The city is looking for a private entity that is willing to partner