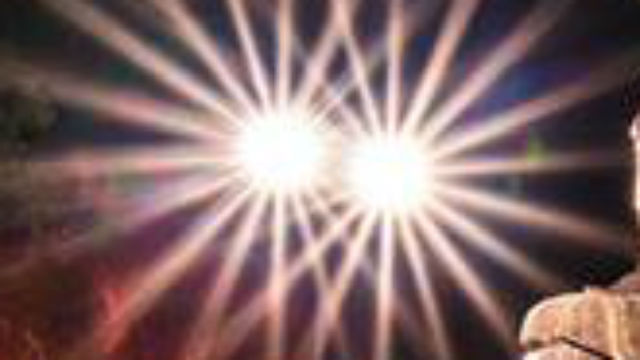 City officials expressed their support to the Project Lighting of the National Transmission Corporation (NTC) and for the city government to open all its facilities for the said purpose as the city was made the first site for the National Broadband Network (NBN) roll out.

Under Resolution No. 550, series of 2020, signed by Mayor Benjamin B. Magalong, city officials stated that Projecting Lighting is the delivery of last-mile connectivity to households, communities, schools, and government offices across the country, by providing gigabit-speed broadband service over the power lanes.

Further, the city said the project also has a critical defense layer meant to secure against cyberattacks of which the country under the current set up is extremely vulnerable to.

Earlier, the NTC offered the city government its Project Lighting to provide internet connectivity, especially in the remote areas of the city.

The council recognized that internet is playing a vital role in this time of the Coronavirus Disease 2019 (COVID-19) pandemic by ensuring that people stay in connection regardless of the physical hindrances due to the observance of prevailing basic health protocols.

According to the city officials, internet connectivity may not be equal to traditional face-to-face encounters but most government entities, business establishments and learning institutions maintain successful association with the public through their established connectivity.

The education department also embarked on Project Lighting as the means to ensure internet connectivity to the so-called last-mile schools in the different parts of the country to allow the students to avail of the various modes of blended learning for their pursuit of higher level of education.

Under the education department’s program, the power lines of existing electric cooperatives will be use to bring internet connectivity to schools that still do not have the same to improve the learning environment in the remote villages of the country.

Aside from providing the last-mile schools with internet connectivity, the education department will also install solar panels in the said schools to have reliable power source that will facilitate the sustained operation of the internet for the benefit of the teachers and the students.

Blended learning involves the use of printed materials, radio, television and internet to cascade to the children the lessons outlined for them in their subjects to ensure they can advance in their studies even with the ongoing health crisis confronting the various countries in the world.

This post has already been read 1060 times!Firstly, it is fervently wished Talk N Text’s Jeth Troy Rosario gets to