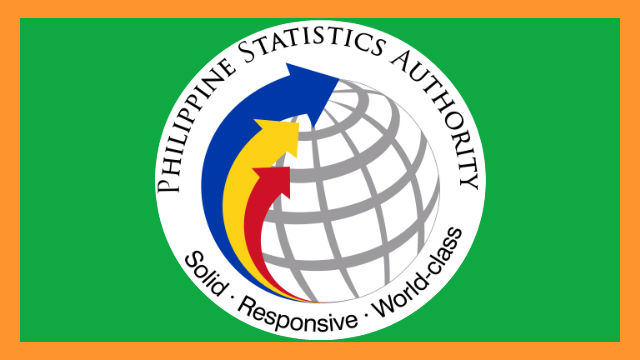 BAGUIO CITY – The city government and the Cordillera office of the Philippine Statistics Authority (PSA-CAR) formally opened an infographics exhibit at the city hall lobby to showcase important data about the city and the region to guide policy makers and decision makers in the crafting and formulation of programs, projects and activities that will perk up the city and region’s economy.

The infographics exhibit is one of the major activities lined up by the city government and the PSA-CAR in celebration of the 30th National Statistics Month with the theme ‘Data Innovation: Key to A Better Nation.’

The infographics exhibit will allow the public to have a greater appreciation on the best practices of the city government in terms of its electronic business permit and licensing system , zoning map, private construction activities and health care utilization.

Further, the ongoing exhibit also showcases the region’s fishery situationaire, vegetable production situationer, price situation in the region, palay production and irrigated, rain-fed and upland arms regionwide, labor force, population among other aspects of governance that have the database with the concerned government agencies.

On the other hand, the exhibit also provides the public with a greater appreciation of the conceptual plan of the Baguio integrated command system that focuses on 3 major aspects of governance, particularly disaster risk reduction and management, traffic management and peace and order situation.

The annual celebration of the National Statistics Month every October is spearheaded by the regional statistics coordinating committee chaired by the PSA-CAR in partnership with the different regional line agencies and concerned local governments regionwide.

The PSA-CAR official underscored the importance of statistics in the formulation of programs, projects and activities geared towards addressing the primordial problems of people in the different parts of the country, thus, having the correct data will allow decision-makers to come out with the right decisions in dealing with the issues and concerns confronting the implementation of their programs and projects.

She appealed to the public to take some time to look at the prevailing situation in the region in terms of its ranking in the various aspects of the economy for them to appreciate the government’s efforts in trying to enhance the development opportunities of rural communities.

The PSA-CAR regularly comes out with the pertinent data on consumer price index, purchasing power of the peso, inflation rate, labor force survey, prevailing price situation of basic commodities among others to serve as a guide not only to public officials but also for the people to look into the standing of the region in terms of growth and development.