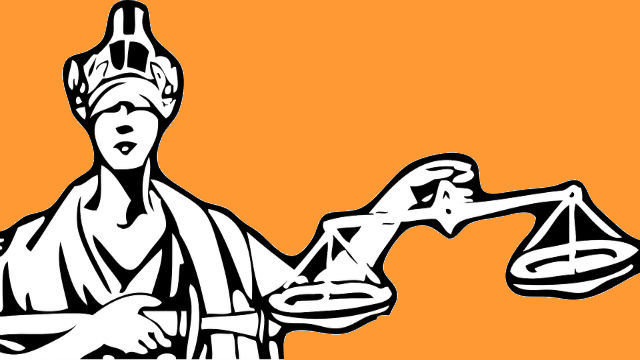 BAGUIO CITY – The Office of the City Prosecutor sustained its excellent ratings in case disposition from January to May this year.

City Prosecutor Elmer Manuel Sagsago, in his address before city officials and employees led by Mayor Mauricio Domogan during last Monday’s flag-raising ceremonies said his office’s accomplishment which was sustained from the second half of 2017 was recognized in the national level during their national convention held in the City recently.

Associate Prosecutor Oliver Prudencio, in a report, said their office scored 96.45 percent in the disposition of cases for preliminary investigation or summary procedure; 100 percent in inquest proceedings; and 97.37 percent in motions for reconsideration (MRs).

The office received a total of 927 new complaints for preliminary investigation with two remnants from 2017, 896 of which were disposed leaving 33 pending cases.

A total of 215 cases for inquest proceedings were received, 208 of which were filed and seven were either dismissed or referred to other offices.

For motions for reconsideration, 74 new cases were recorded with two cases from last year and of these, 74 were resolved and two remained pending.

Sagsago said they continue to pursue excellence in their service despite setbacks in terms of manpower and resources lack.

He appealed anew to the City Government for support in their need for a new vehicle, personnel and supplies.