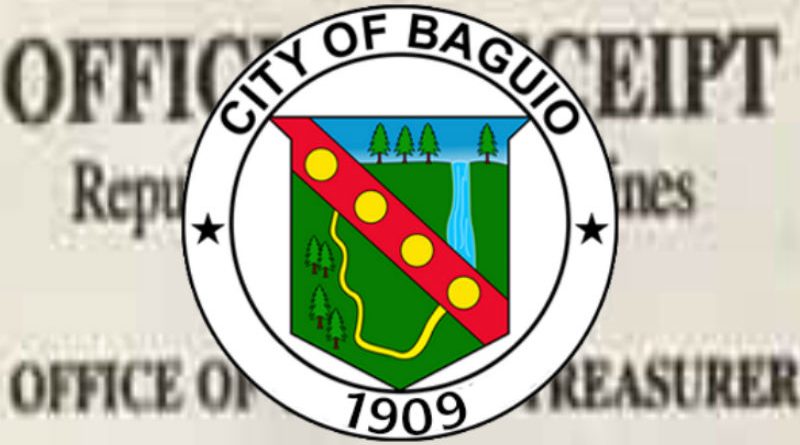 The City Council, during last Monday’s regular session, requested the City Permits and Licensing Division under the City Mayor’s Office to strictly implement Department of the Interior and Local government-Philippine Health Insurance Corporation-Social Security System (DILG-PHILHEALTH-SSS) Joint Memorandum Circular No. 01, series of 2014 pertaining to the new procedures for securing clearances from the SSS and PhilHealth in acquiring business permits.

In a resolution, local legislators stated that there is a need for the local government to continuously support the implementation of the aforesaid Joint Memorandum as it aims to protect the employees and ensure compliance of all business owners to be qualified to all SSS benefits and privileges that the said agencies are offering to their members and beneficiaries.

Earlier, the local legislative body received a letter a letter from SSS Baguio branch manager Nancy Umoso requesting the city’s strict implementation of the aforesaid Joint Memorandum on the new procedures for securing clearances from the agencies and for renewing business permits and other purposes.

The circular provided that the local government shall not issue the regular permit to engage in business applied for by a delinquent employer, owner or operator of a business establishment until such time that the delinquency shall have been settled with the SSS or PhilHealth.

The SSS also requested the city to provide the schedule on the application of new and renewal of business permits so that the agency will be able to assign personnel to man or service the city’s business one-stop shop for the said purpose for another year-round support.

Under the said Join Memorandum, SSS and PhilHealth shall generate the list of delinquent employers in soft electronic and hard copy forms and subsequently forward the same to the concerned offices for release to their branches not later than October 31 of each year before being transmitted to the concerned local governments for information and further needed action.

Further, SSS and PhilHealth branches shall transmit to the Office of the Mayor, not later than November 30 of every year, the list of delinquent employers in soft and hard copies, together with a cover letter addressed to the local chief executive to be signed by the branch head.

The aforesaid list shall also be furnished the business permits and licensing office and the treasurer’s office for information and appropriate action.

The results of the 2014 Doing Business Survey conducted by the International Finance Corporation showed that the Philippines’ ranking improved from 133rd in 2013 to 108th in 2014 out of 189 countries covered. Such improvement was achieved notwithstanding the government endeavors to level up further in ensuring that the business climate in the country will be friendly to investors.

Concerned government agencies tasked as conveners of the oversight committee on business permits and licensing system have agreed together with the SSS to streamline the procedures for securing and renewing business permits.

This post has already been read 464 times!TABUK CITY, Kalinga – With the voter’s registration extended, the Commission on Elections