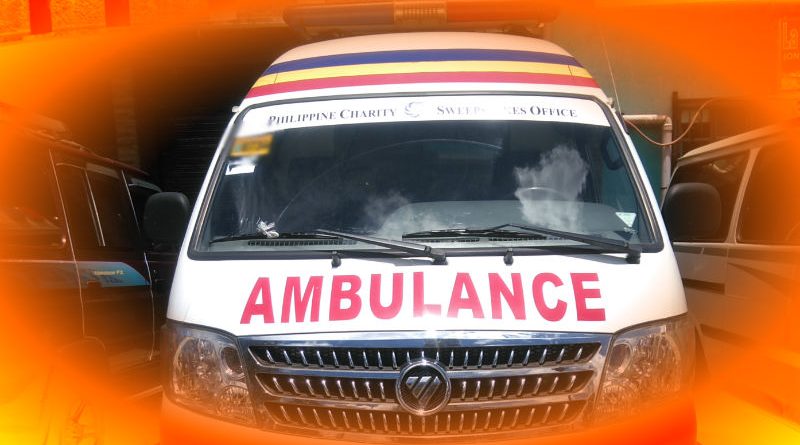 The resolution authored by all members of the local legislative body is a requirement for local governments to avail of the donation of ambulances under the PCSO’s donation program.

She added that currently, the City Health Services Office (CHSO) has 2 existing ambulances being used by the Baguio Emergency Medical Services (BEMS) on call on a 24-hour basis which is not adequate if the same has to respond to all calls and provide quality and quick emergency medical response to the requesting parties.

Further, the BEMS responds to medical emergency and trauma cases not only within the jurisdiction of the city but also to the nearby municipalities of Benguet and the lowland provinces.

Galpo explained that the requested ambulances will be deployed to the BEMS under the CHSO to sustain quality emergency medical response services to the residents of the city living in the 128 barangays, especially the less privileged.

The request for donation of ambulances must be fully supported by a letter request from the city government, an approved resolution by the local legislative body endorsing the aforesaid request for donation, letter from the head of the city or municipal health center that the ambulance unit will be attached to the local health center facility, certification of availability of funds from the provincial, city or municipal treasurer for the cost sharing of 40 percent from the total cost of the ambulance unit.

Under the PCSO’s ambulance donation program, local government units and other requesting private and public institutions are required to provide their counterparts for the prescribed cost sharing scheme on the total cost of the ambulance that will be provided to the requesting parties.

First, second and third class provinces, cities and municipalities are required to provide the 40 percent counterpart on the total cost of the ambulance that will be provided to the same prior to the release of the units to the concerned local governments wanting to avail of the ambulances from the PCSO.